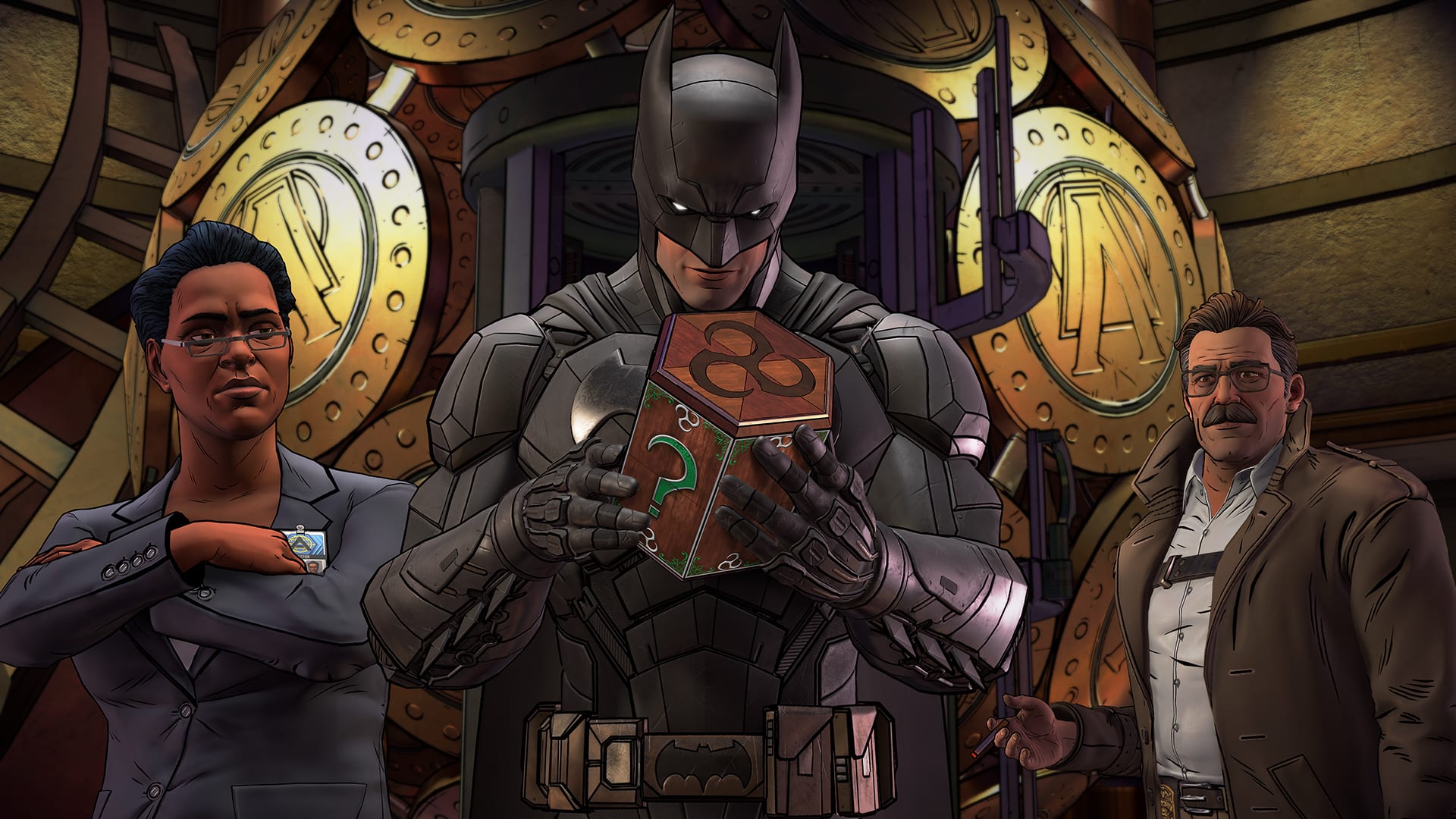 Humble Bundle is back with a new bundle of PC games featuring several adventure games and one RPG platformer available for the next two weeks.

The first tier of the Humble Tales of Love & Adventure Bundle contains only the Tales of Monkey Island Complete Pack for at least $1. The game was developed by Telltale Games and contains all five episodes featuring the Monkey Island cast of characters.

The third tier adds Blacksad: Under the Skin, a noir-type adventure game set in 1950s United States with anthropomorphic characters, and Hiveswap: Act 2 from the Homestuck universe for at least $12. The last tier includes all of the rest and action RPG platformer Indivisible by paying at least $15.

Like previous Humble Bundles, buyers can set how the profits of their purchase are split between the game publishers, Humble itself, and charity. Buyers can choose any charity, though Humble is featuring the Covenant House organization which provides food, shelter, immediate crisis care, and ongoing services to homeless and trafficked young people.