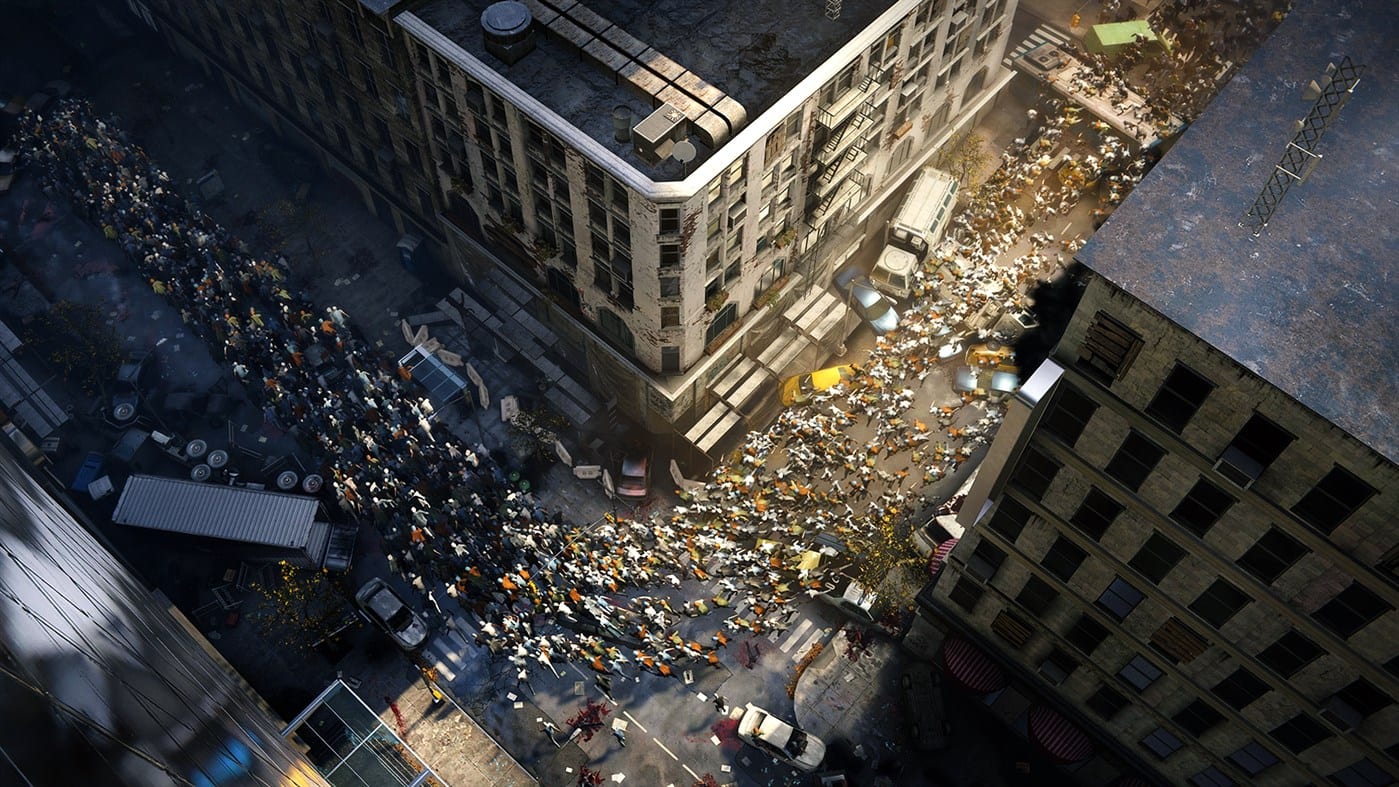 Humble Bundle is back with another bundle of PC games that focuses on survival games and those set in apocalyptic settings.

The Humble Built to Survive Bundle offers up to seven PC games across three tiers depending on the amount paid, though buyers can set their own price beyond the minimum amount.

The first tier offers Deadly Days, a strategic rogue-lite about managing a group of survivors within a zombie apocalypse, by paying at least $1 for a Steam key.

The second tier adds open-world first-person shooter Generation Zero, medieval sandbox RPG Life is Feudal: Your Own, open world survival game Memories of Mars, and post-apocalyptic third-person action game Mad Max in Steam keys. The tier can be added by paying more than the average, which is a little over $8 at the time of this writing.

The last tier unlocks by paying $10 or more and includes all of the above alongside a Steam key for roguelike first-person shooter Genesis Alpha One Deluxe Edition and and Epic Games Store key for cooperative third-person shooter World War Z – GOTY Edition, which contains all free and paid downloadable content.

Humble Bundle buyers can choose where their money goes between the game publishers, Humble itself, and various charities. This bundle features the Jimmy Fund, an organization that hosts community-based fundraising events and other programs for the Dana–Farber Cancer Institute.