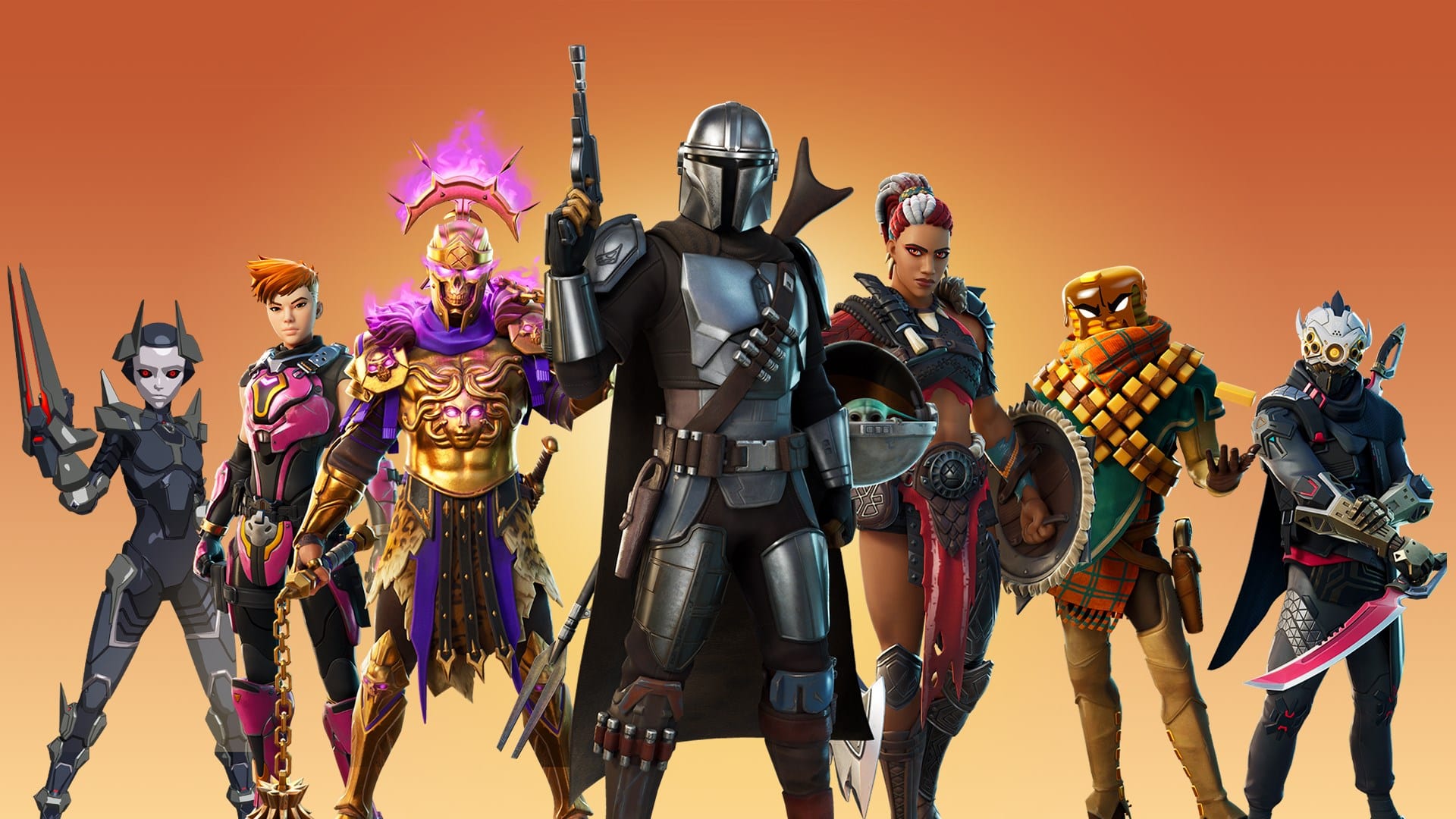 Fortnite’s 15.40 update has just gone live on all platforms, introducing a new LTM to the roster, as well as unvaulting the popular Flint-knock Pistol from Fortnite’s first ‘Chapter.’

The news comes via dataminers over on Twitter, such as ShiinaBR and iFireMonkey. The new LTM — titled Comeback — sees all the loot start as Common in a match, with it increasing in rarity by one each time you die. Every player has five lives, meaning you’ll work your way right up to the Legendary weapons on your final respawn. And, of course, you can regain health by eliminating other players.

Alongside the Comeback LTM, Fortnite’s 15.40 update also unvaults the fan-favorite Flint-knock Pistol originally introduced back in Season 8 in the previous Fortnite ‘Chapter.’

The pistol uses heavy bullets, and has a headshot multiplier of x2.0. It’s not the most accurate weapon and it knocks back the wielder and attacker if at close-range, but it packs massive damage in each shot.

To round things off, Epic Games also added in a number of new cosmetics that will be made available in Fortnite’s Item Shop as part of the rotation over the next week. You can check them all out thanks to Shiina’s handy collage below.

Have you dived into Fortnite’s 15.40 update yet? Are you happy to see the return of the Flint-knock Pistol? Let us know in the comments below. Looking for some tips and tricks to help you with the current season? Head on over to our wiki.