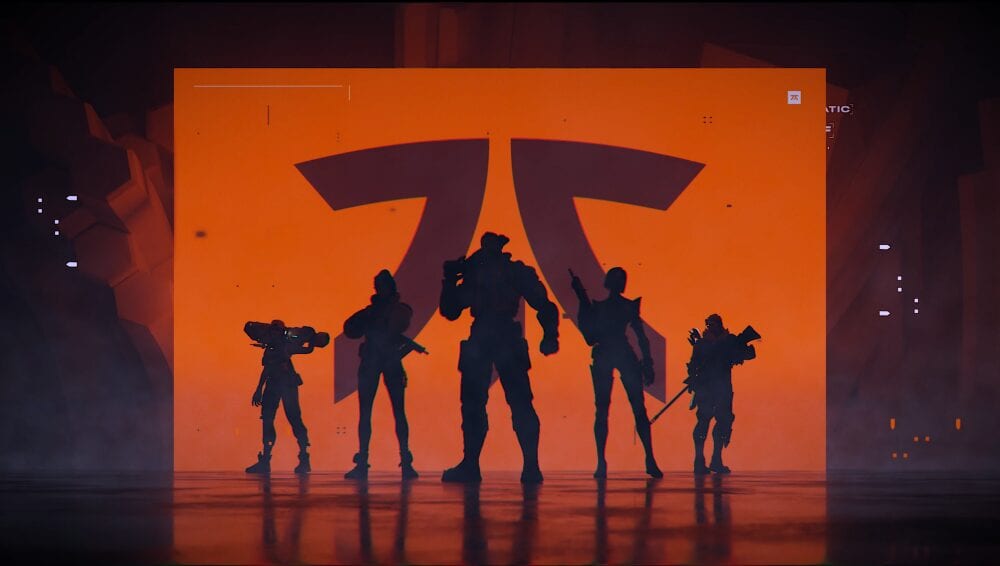 Fnatic has today announced its arrival to Valorant’s esports scene by signing one of Europe’s hottest independent teams, SUMN FC.

SUMN FC recently impressed during Red Bull Home Ground after an exceptional 2020 in which they appeared in five finals and earned one tournament win.

The full roster is as follows:

Check out a cool frag compilation introducing the team below.

“We’re so excited to finally join Valorant. It’s been the number one thing fans have been asking for since the game launched, and we’ve taken our time to identify a roster that fits our vision of competing for the top titles in every game we enter.

“With our record of success in FPS games such as Counter-Strike, we’re looking forward to writing this new chapter in Fnatic’s history, and building our legacy in a new title.”

“This group of players have more than proven their talent in recent months, holding their own against the European elite in every tournament they compete in, without the support of a salary or organization. With the help of Fnatic and our High Performance Unit, we want to push them to reach that next level and win every tournament they compete in.”

Fnatic will compete for the first time in the Valorant Champions Tour Challengers (EU), which starts later this week, Feb. 4.