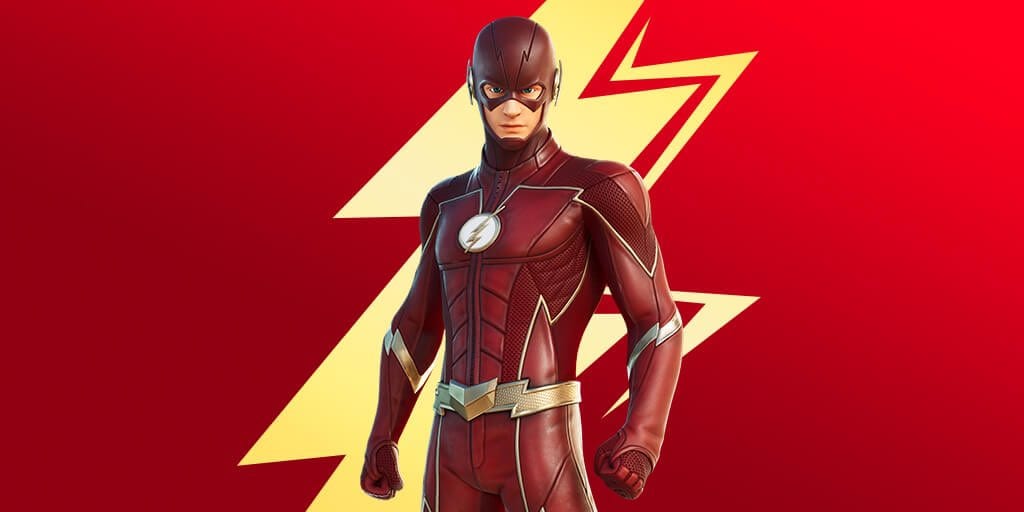 A recent leak from a Fortnite update has revealed that DC’s The Flash is coming to Fortnite in the current season, with The Flash Cup offering players a chance to earn the skin for free.

The news comes via popular Fortnite leaker iFireMonkey who found assets in the recent update files.

According to iFireMonkey, The Flash Cup will be a duos tournament, with the top duos pairings in each region winning The Flash outfit before it’s made publicly available.

They also confirmed that the Flash Cup will commence on Feb. 10, this Thursday when the Week 11 challenges are also due to go live. No official announcement has been made by Epic Games regarding the skin or the coinciding cup at the time of writing.

Of course, once the tournament is over, The Flash will be rotated into the Featured Items on the Item Shop, where it can be purchased with V-Bucks, Fortnite’s in-game currency.

This isn’t the first time that Epic Games has given away brand-new, licensed skins to winners of in-game tournaments.

The Venom, Ghost Rider and Black Widow Cups hosted during Season 4 also offered up their namesake skins to the top performing players in each region.

Back in December, Epic Games also made Green Arrow the free skin for Fortnite Crew members — the game’s subscription service that offers up each season’s battle pass and a monthly V-Bucks stipend on top of the exclusive monthly skins.