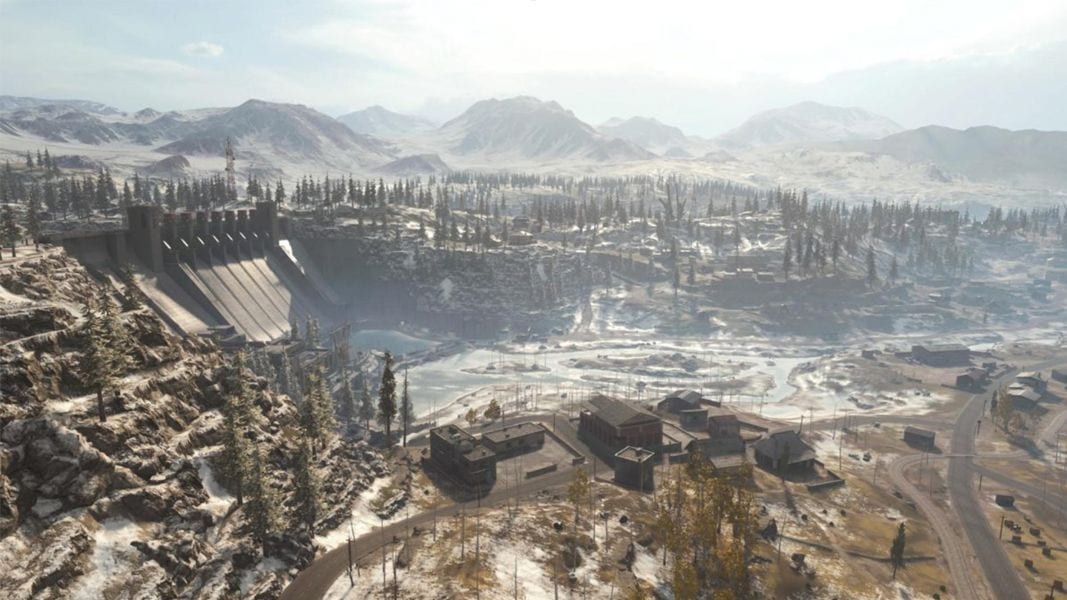 Raven has released a hotfix for Warzone today, aiming to fix the no hitmarkers bug that started to appear following the release of Update 1.13 last week.

We’ve got a break down of the bug here, but it saw hitmarkers not show up from time to time, particularly in the gulag, making it hard to work out how close you were to defeating an enemy.

The hotfix, which is live now, aims to fix the issue entirely, bringing the hitmarkers back to how they were before the previous Warzone update. The update also aims to fix a few other bugs. They are:

However, Raven hasn’t commented on a few other issues that have cropped up over the last week. The less common but sill frustrating invisibility glitch, as well as the bug that briefly removed crosshairs from scoped weapons in Warzone, have not got a fix coming just yet.

If Raven release another fix to address other Warzone or Modern Warfare bugs, we’ll be sure to let you know what they are. At least you’ll be able to know when you’re shooting people in Verdansk now.