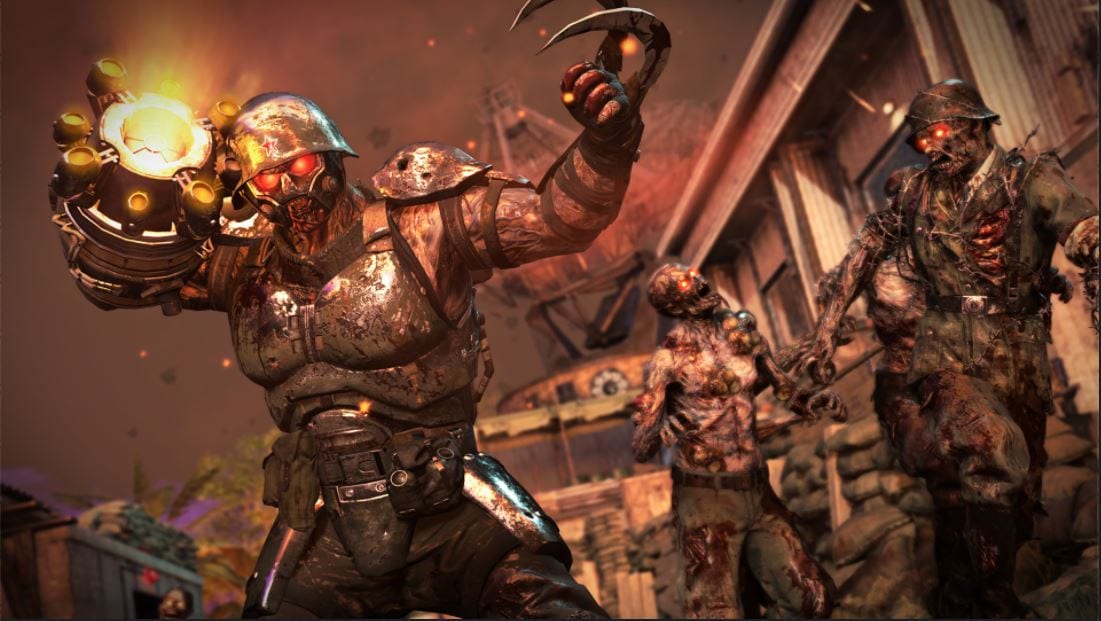 Call of Duty: Black Ops Cold War’s first season is almost over, but before it ends Treyarch has one last big content drop for fans of the game.

The Feb. 4 patch comes with a slew of additions and adjustments to Call of Duty: Black Ops Cold War as well as more substantial changes: a new multiplayer map, a new mode, and a new zombie experience with Firebase Z.

Following the main content drop, Feb 5 will kick off a double exp weekend for Black Ops and the other main Call of Duty titles. Also on the fifth, the main quest for new zombie map Firebase Z will become available for players to complete.

Read through the biggest changes coming in the patch below, or review the full patch notes on Treyarch’s blog.