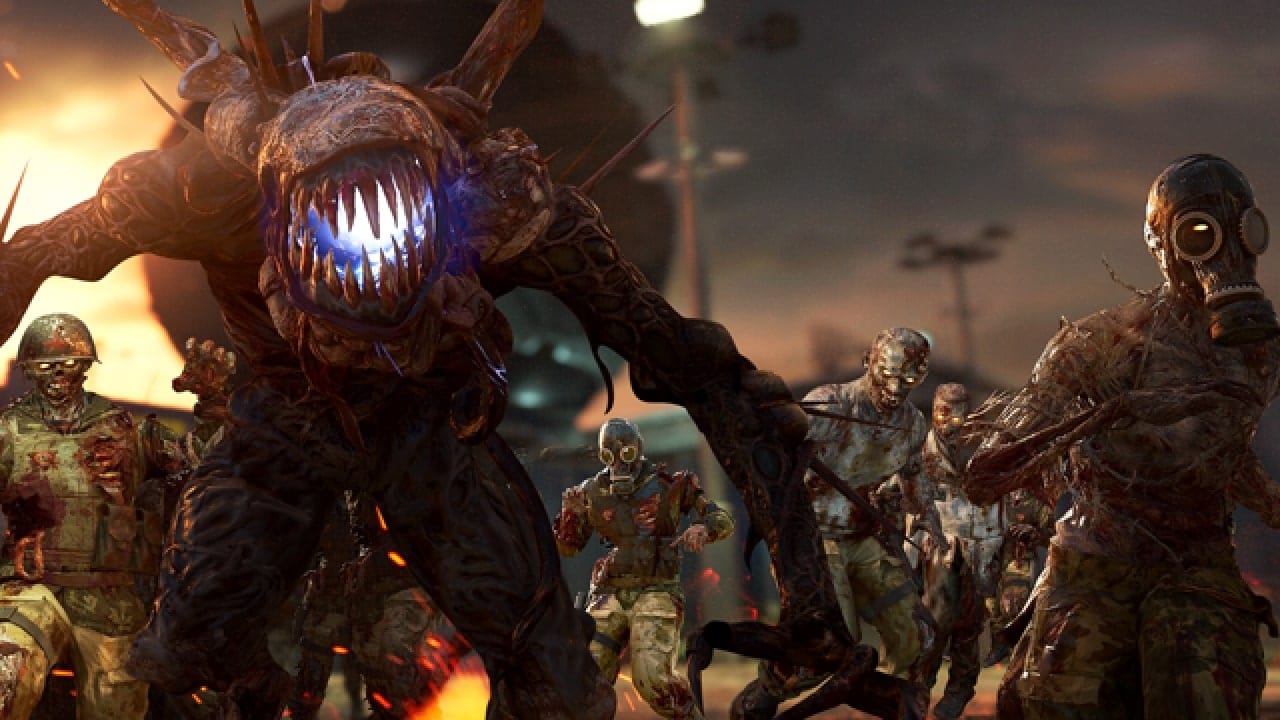 It’s almost time. Call of Duty Black Ops: Cold War is getting a new content update this week, bringing the highly-anticipated Firebase Z map for the game’s Zombies mode. Complete with new Easter Eggs and story tidbits, the map is set to further develop on the excellent undead demolishing gameplay of Cold War’s Die Maschine zombies map. But when will the Firebase Z patch hit your consoles? In this guide, we’ll talk you through the Firebase Z release time, and what else is new in this week’s Black Ops Cold War patch.

At this point players will then be able to begin downloading the patch, which will contain the Firebase Z map for the zombies mode, alongside other content for main Multiplayer mode.

Firebase Z will come with its own brand new weapon called the R.A.I. K-84, as well as its own Easter Eggs. However, Treyarch has announced that Firebase Z’s main Easter Egg quest will be disabled until 9AM PT / 12PM ET / 5PM GMT Friday, Feb. 5 so everyone can start at around the same time.

What Else Is Coming in Black Ops Cold War’s Feb. 4 Patch?

The same tweet that shared the release time of the content update also revealed a little more of what we can expect to see in it.

The update, of course, contains the immediate launch of Firebase Z, the re-release of Express from Black Ops 2, and some new modes and playlists for Multiplayer.

On top of that, Treyarch is also adding in four additional Prop Hunt maps, meaning your item-hiding antics will have a little more variation to them.

Treyarch has also shared that ‘much more’ will also be coming, but has not specified exactly what else is coming in the update. Some players will be praying for fixes to aim assist and skill-based matchmaking, given these are two key issues plaguing the game’s multiplayer environment right now.

How Big Will the Patch Be?

Currently, no file size has been shared for the content update this week. However, given Black Ops Cold War is a pretty hefty game, and we’re getting a whole new zombies map, multiplayer map and more, we’d expect this update to come in at over 10 GB.