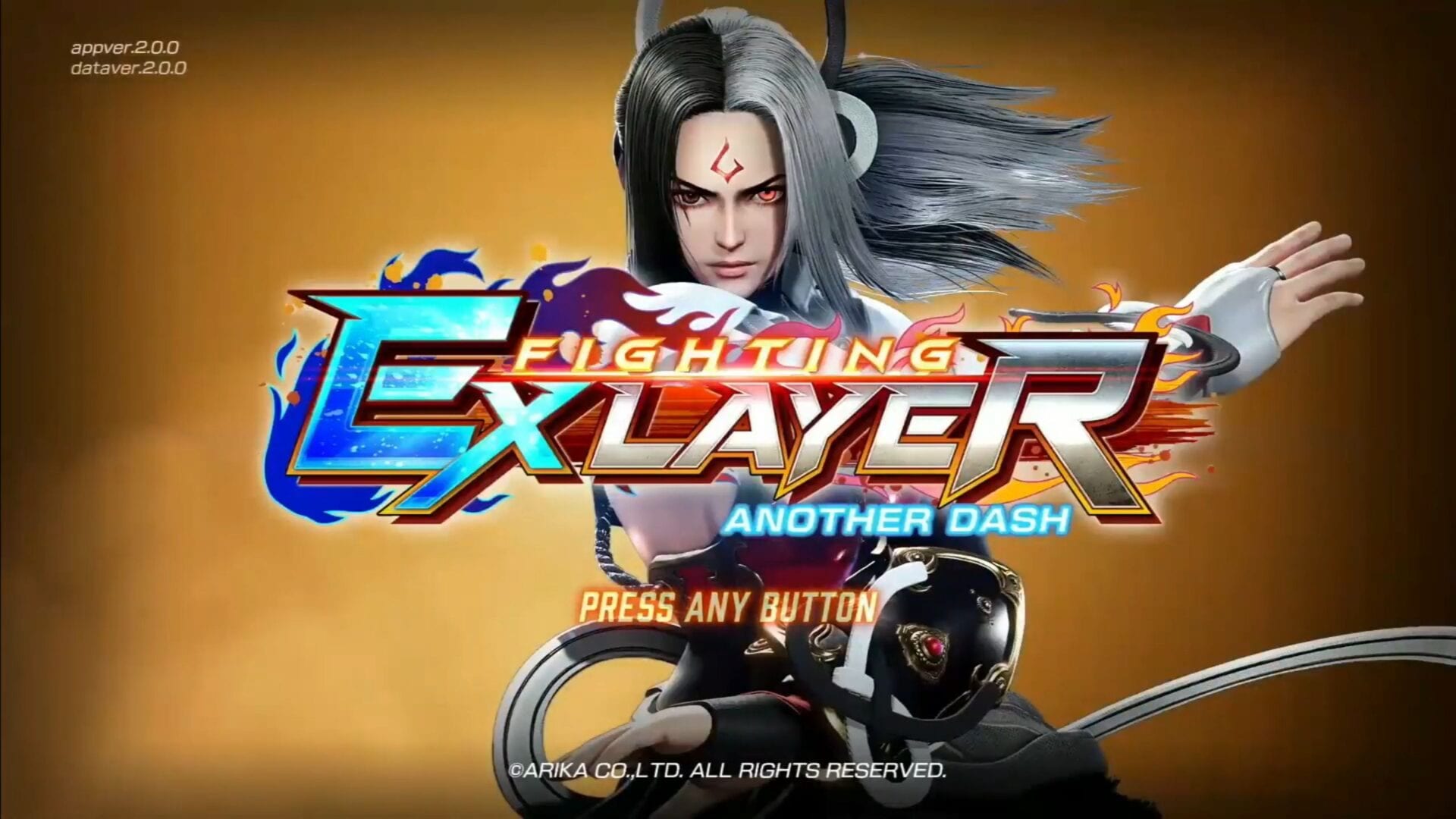 The game is coming for Nintendo Switch and it isn’t simply a port of Fighting EX Layer, which was released for PS4 and PC. It’s a different game.

It will include new systems, which you can see in the trailer, and the netcode isn’t the same as the original game.

It’s a “Backstep Interrupt” system based on the delay system. If there is extreme input lag, the position of the characters may be adjusted.

That being said, while it may take some time, the developer would like to replace this with “The Best of Both Games” netcode, based on rollback netcode, which is being tested.

Incidentally, we also hear that Arika will make another reveal about this on April 1. It’s kind of a tradition for them to make actual announcements on that date that everyone initially believes are April’s Fools.

Arika founder Akira Nishitani mentioned that the developer did not initially understand the potential of the Switch for fighting games, but now they are on board with it.

You can check out the trailer below and see what Fighting EX Layer: Another Dash looks like.