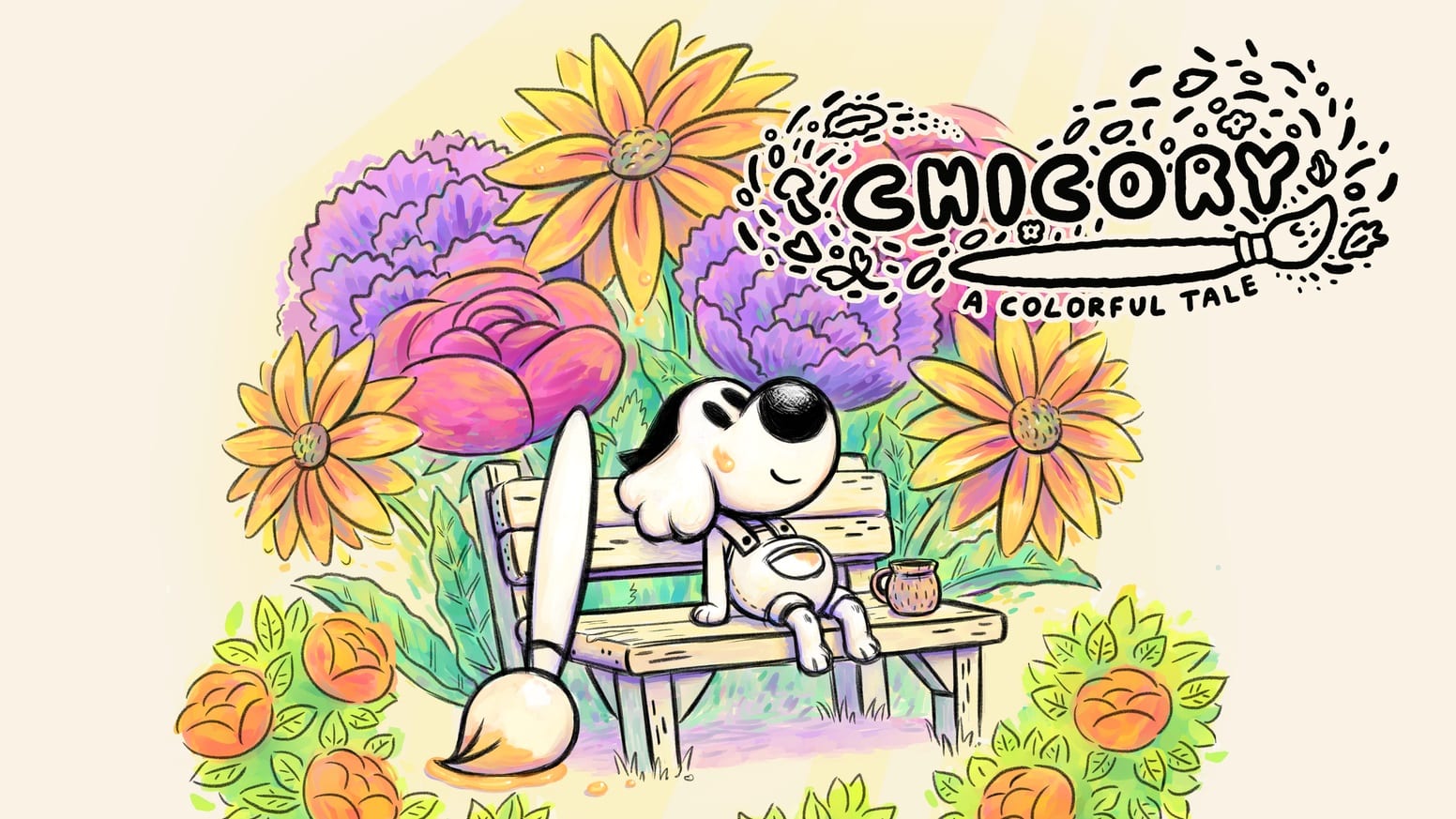 Chicory: A Colorful Tale has received a new trailer, providing more details on the game’s plot and gameplay while also revealing the title will be available on more than just PC later this year.

Streamed through the official PlayStation YouTube channel on Feb. 16, the trailer serves as a reveal that the game will be launching in 2021. Not only that, but the game will also be available on both PlayStation 4 and PlayStation 5, allowing owners of Sony’s consoles to return color to a charming and imaginative world.

The trailer also provides a look at aspects of Chicory’s gameplay. As a small dog wielding a paint brush capable of returning color to the world around them, players must help the game’s inhabitants restore peace and order to the world. This could mean giving a town a new paint job, solving puzzles or even facing down an encroaching darkness that threatens to drain the entire world of life.

Likewise, bits of dialogue hint at the game’s story. While the protagonist is visibly excited and ready to take on their duties at first, later scenes show them struggling with the weight of re-coloring the entire world. Brief interactions with other characters show they have some weighty problems to deal with, and the journey ahead of them won’t be as straightforward as they once expected.

It’s a worthwhile teaser of what’s to come, and can be viewed in its entirety down below.

First appearing on Kickstarter back in 2019, Chicory is the latest game from Greg Lobanov, the creator of Wandersong. It also features music composed by Lena Raine, who has created music for titles like Celeste and Sackboy: A Big Adventure.

Chicory is currently slated for release on PS5, PS4 and PC in 2021. For more on all things indie games, check out our ranking of the best indie games from 2020.