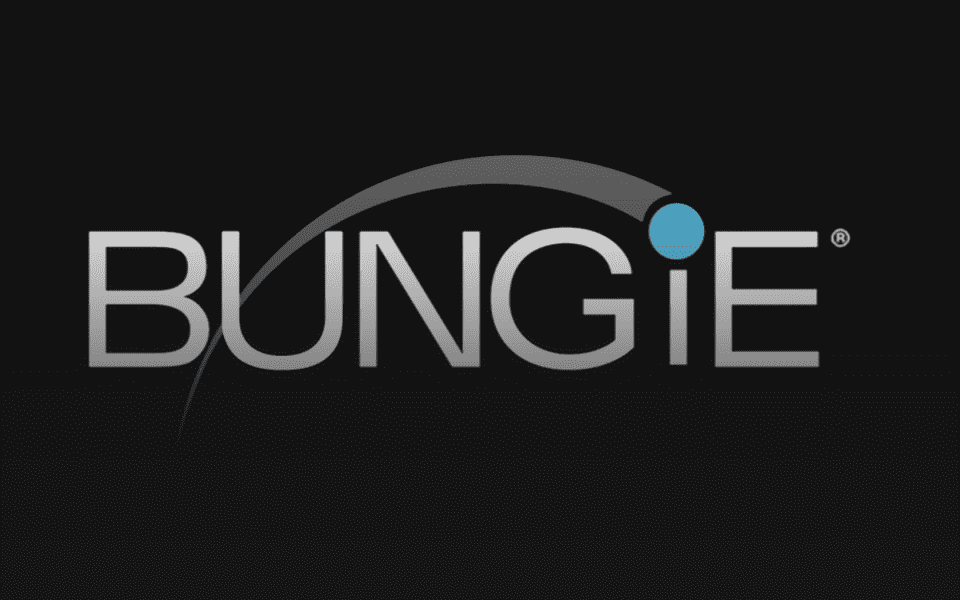 Today Bungie announced that they are taking steps to expand their operation both in terms of personnel and just actual physical space as they set their sights on the growth of the company.

For starters, they are renovating their HQ in Bellevue, WA expanding it from 84,000 sq. ft to over 208,000 sq. ft, more than double the current size and nearly triple. The expansion will allow the support of more projects including those within and outside of the Destiny franchise.

This expansion goes beyond Bellevue, though. Bungie also announced that they are opening an international office in Amsterdam which will be the home of Bungie’s work in global business, publishing and marketing divisions.

In addition to all of that, Bungie is also bringing up members of its current team up to leadership roles, this includes Luis Villegas (CTO), Danielle Porter (CFO), and Don McGowan (General Counsel).

Bungie also affirmed plans to bring “at least one new IP to market before 2025). Heading up that effort is Johnny Ebbert (Chief Creative Officer) and Zach Russell (General Manager).

Since Bungie was freed from its deal with Activision, Bungie has stated its enthusiasm about being able to chart its own path; this was visible in Destiny 2 over the last year, and now we’re starting to see how it may shape the future of the whole company as well.