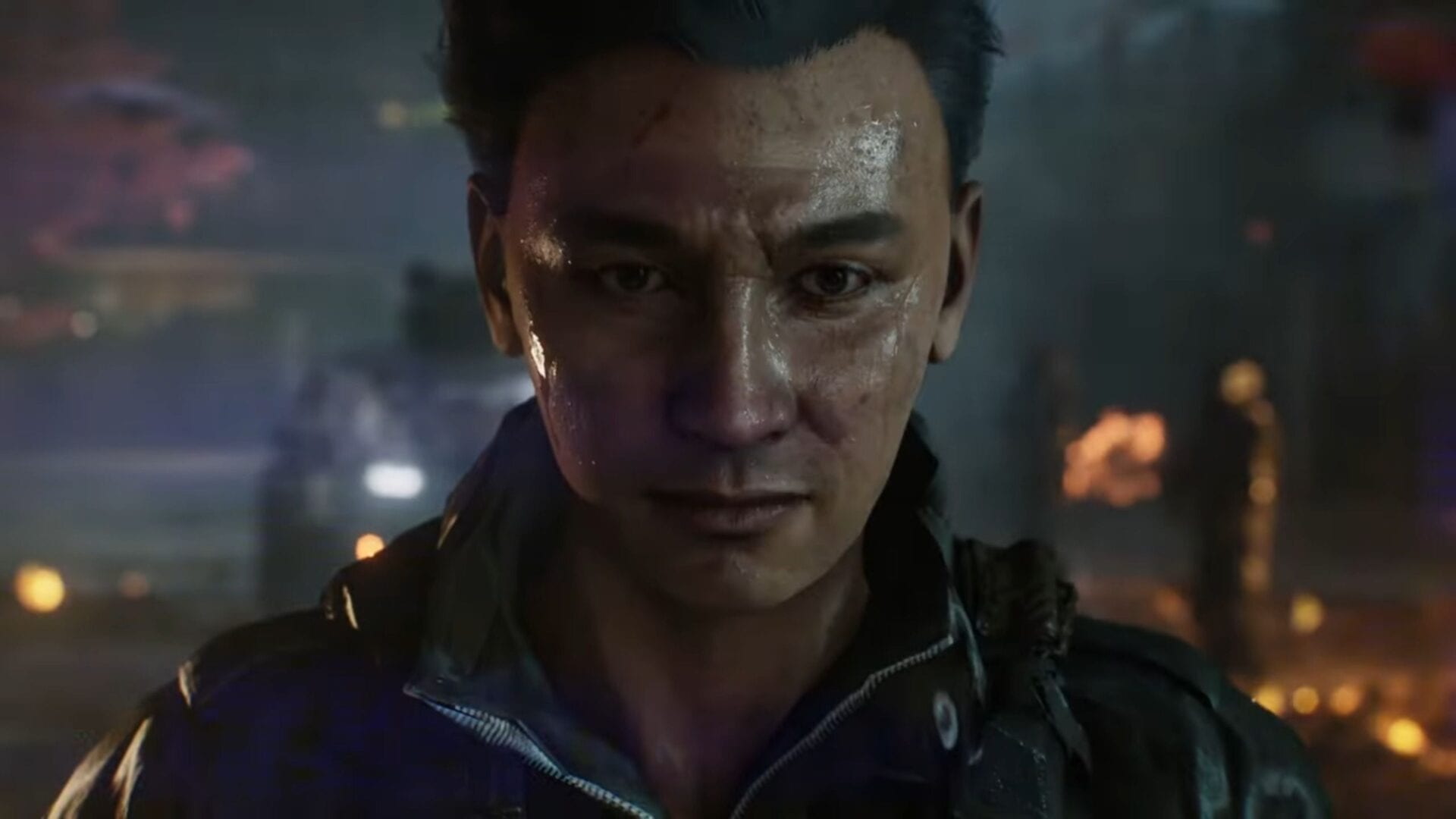 The trailer has been released to celebrate the Chinese New Year and it comes in two parts.

The first part showcases what appears to be a villain, while the second part provides a brief glimpse of Bright Memory: Infinite’s fast action gameplay.

If you’re unfamiliar with the game, which is coming in 2021, you can read an official description below via Steam.

If you want to see ore you can enjoy the previous gameplay reveal.