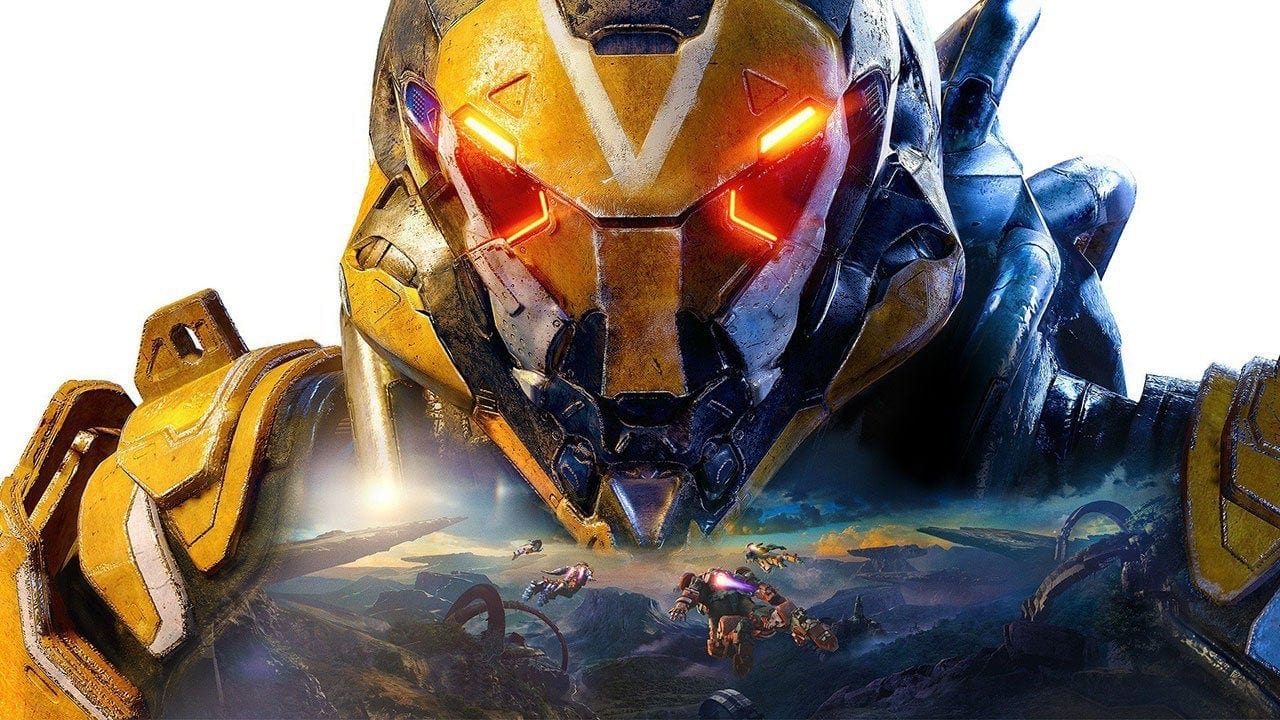 The depressing life of BioWare’s looter shooter, Anthem, has grown bleaker as the developer has officially announced the cancellation of Anthem Next, an updated version of the game that was to be a re-launch of sorts for the game.

“In the spirit of transparency and closure we wanted to share that we’ve made the difficult decision to stop our new development work on Anthem (aka Anthem NEXT).”

Dailey recaps the rocky development of the game from its launch in early 2019, to the company’s decision to restructure the game by the end of that year.

BioWare originally announced the development of the what would be Anthem Next in February of 2020, and has provided further updates on the game since then.

No specific reason for the cancellation is giving, though Dailey makes note of the challenges that have arisen from the COVID-19 pandemic.

“2020 was a year unlike any other however and while we continue to make progress against all our game projects at BioWare, working from home during the pandemic has had an impact on our productivity and not everything we had planned as a studio before COVID-19 can be accomplished without putting undue stress on our teams.”

While the decision wasn’t easy for the studio to make, Dailey puts a positive spin on the news with the studios plans moving forward, stating “we need to laser focus our efforts as a studio and strengthen the next Dragon Age, and Mass Effect titles while continuing to provide quality updates to Star Wars: The Old Republic.”

The current iteration of Anthem will continue to be supported.