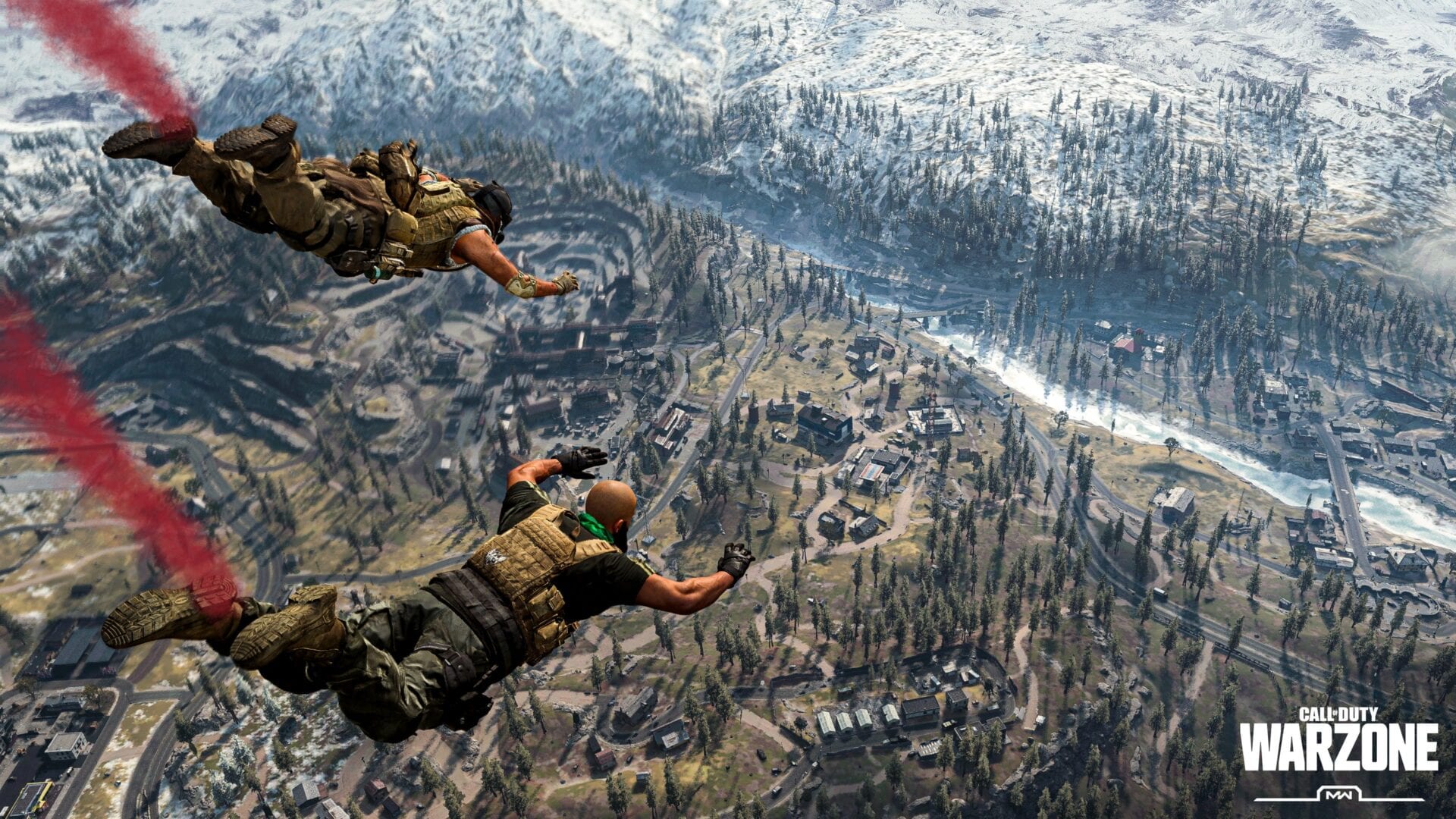 Call of Duty’s free-to-play battle royale title, Warzone, has recently merged with Black Ops Cold War, introducing new, powerful weapons into the meta. While Raven has now intervened and nerfed a number of the problematic weapons such as the DMR and Type-63 and MAC-10, the Warzone landscape is still arguably one of the most competitive that can be found in any battle royale game. That’s got some people desperate to get into easier ‘bot’ lobbies in Warzone, so they can rack up the W’s and give them a much-needed confidence boost.

Before we explain exactly how to get into ‘bot’ lobbies in Warzone, it’s worth explaining what we mean by that. Bot lobbies aren’t actually filled with AI players. Instead, this is a term used by the community to describe lobbied with beginner players still getting to grips with the game’s various mechanics that may be easier to kill. As far as we’re aware, there are no actual ‘bots’ in Warzone’s matches.

How to Get Into Bot Lobbies in Warzone

Both Warzone and Black Ops Cold War’s multiplayer utilize skill-based matchmaking (SBMM) to determine the other players you’ll be up against in your lobby. The SBMM algorithm takes into account two very specific statistics on a player’s account:

That means that you’ll actually need to start performing worse on your existing account if you want to find yourself in these easier ‘bot’ lobbies. It’s not just a case of performing poorly once or twice, but consistently over the course of a few days. After a string of losses and poor Kill/Death ratios, you should find that the skill-based matchmaking algorithm starts throwing you into lobbies with players who also have had a run of poor performances.

There is the chance, however, that as more and more players look to get into easier lobbies in Warzone, that you’ll end up playing against others doing the same as you, so these ‘bot’ lobbies are actually no different to the matches you were playing.

An alternative to intentionally playing poorly is to set up an entirely new Warzone account. This is referred to as ‘smurfing’ which will see you put into matches with other new players, despite you having countless hours of experience on the game on another account.

Of course, as you start to decimate these lobbies on your new account, the skill-based matchmaking will kick-in and throw you into tougher lobbies. In other words, once you begin reaping the rewards of getting into Warzone’s easier lobbies, it won’t be long before you’re thrown back into matches with players of your actual skill level.

That’s everything you need to know on getting into easier lobbies in Warzone. Head over to our guide wiki for more tips and tricks, or check out more of our coverage below.