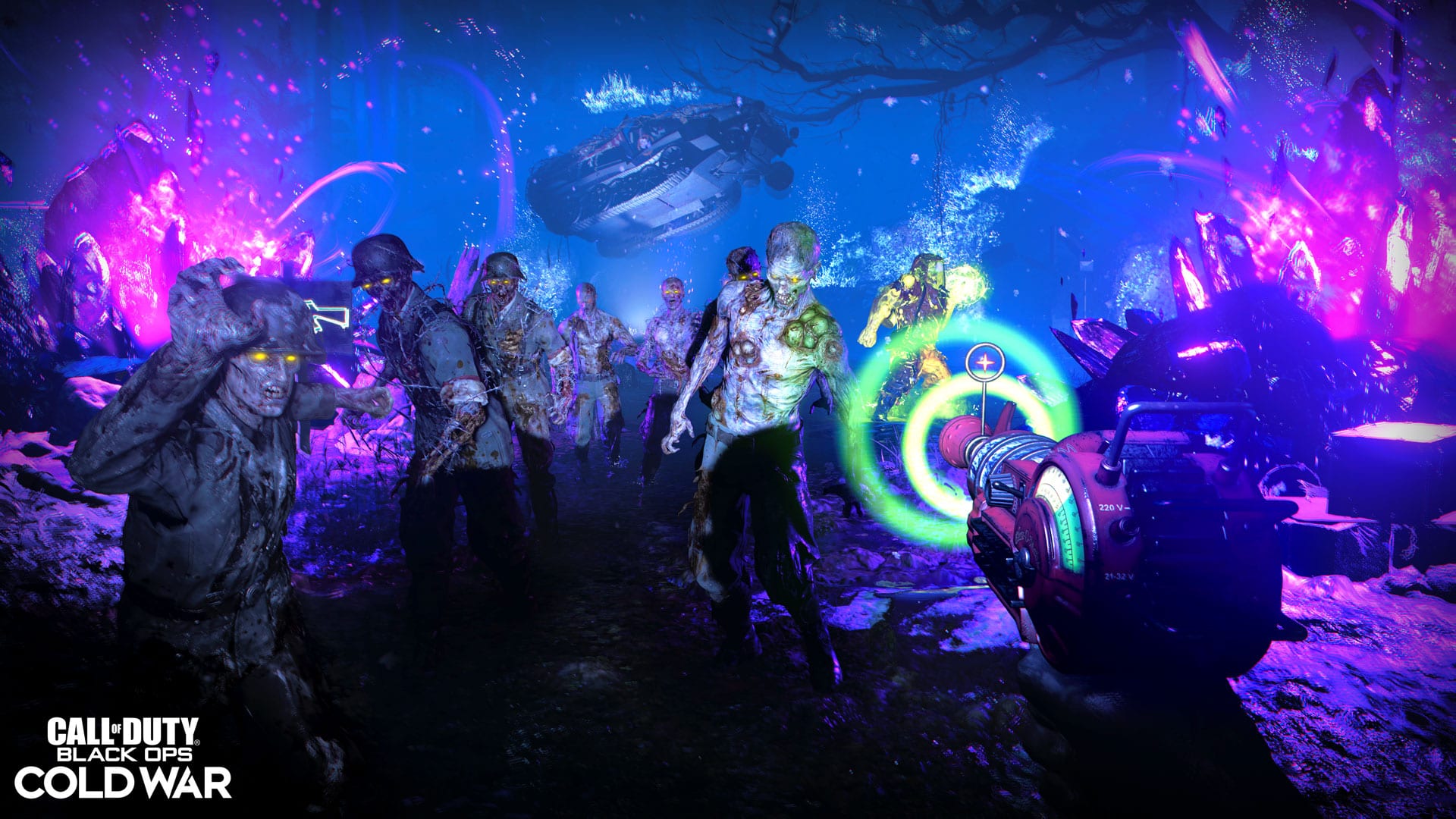 Treyarch appears to be teasing the first DLC drop for Call of Duty Black Ops: Cold War’s Zombies mode with a mysterious message and image on Twitter.

The tweet, found below, states “Projekt Endstation was only the beginning.” and is accompanied by an image seemingly showcasing an aerial view of ‘Omega Outpost 25.’

Scrawled on the image reads “M. This is the place I spoke of, Omega Outpost 25,” and “Omega Portal Chamber. This is where the portal is maintained to the Dark Aether.”

Currently, that’s all we know about the map, but according to the final bit of handwriting on the image, we’ll find out “more soon.” Chances are we’ll get a handful more teasers before we get an official release date for the new Cold War Zombies map.

For those looking for a bit of additional context, Projekt Endstation was a Nazi experiment designed to create new atomic weapons in their fight against the allied forces. These unintentionally led to the opening of the Dark Aether portal which led to the undead overrunning Endstation.

Given the mention of another Dark Aether Portal at wherever this ‘Omega Outpost 25’ is, it would appear that this locale will succumb to an overwhelming number of the undead.

It’s also been announced that Cold War’s Zombies mode will be made free for a limited-time, allowing fans of the mode that have yet to pick up the full game a chance to do a deadly dance with the undead. The free trial period will run from tomorrow, Jan. 14, through to Jan. 21

Call of Duty Black Ops: Cold War is available now on PS4, PS5, Xbox One, Xbox Series X|S and PC. What do you make of the latest Cold War Zombies teaser? Let us know down in the comments below.