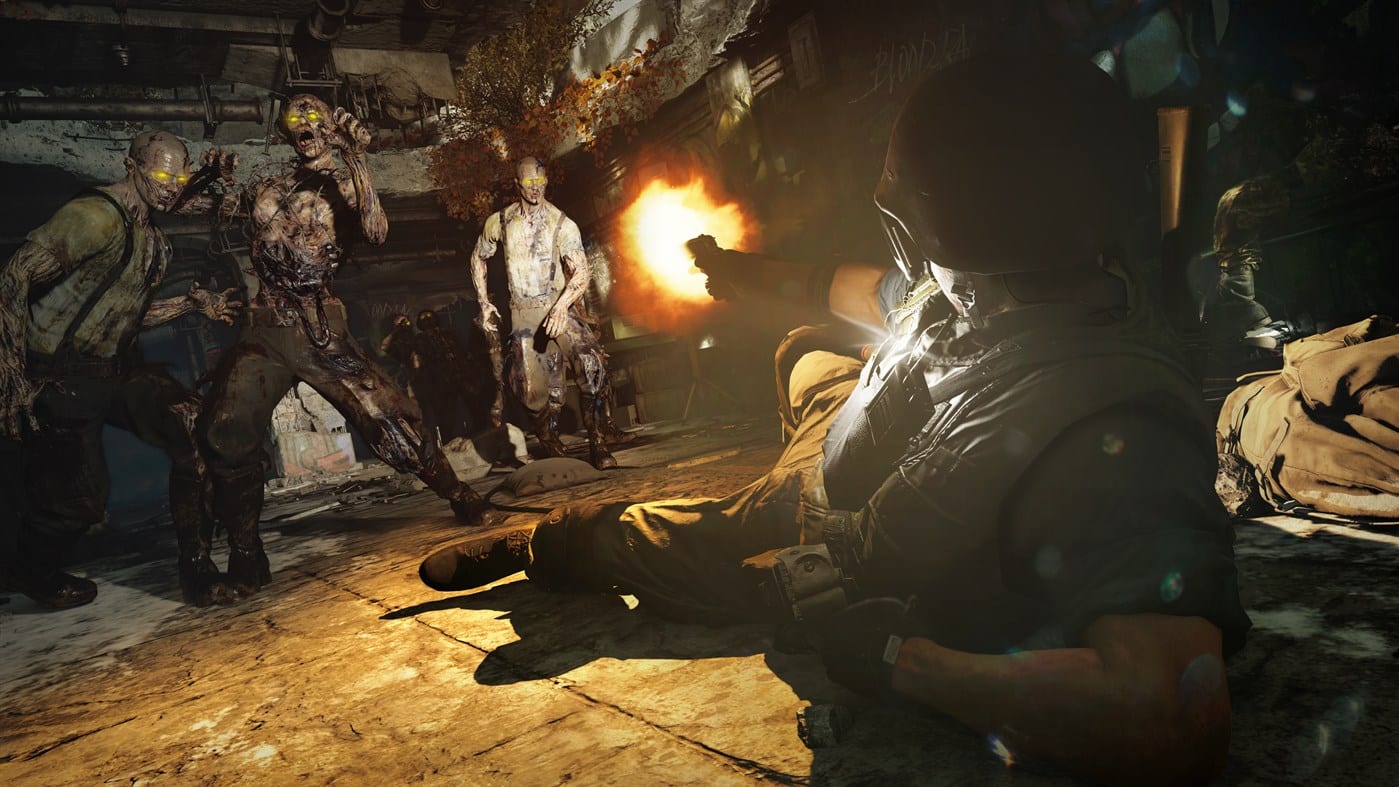 Activision announced it will be offering a free trial week of Call of Duty: Black Ops Cold War’s Zombies modes across PC and consoles.

New players on Battle.net for PC, PlayStation, and Xbox consoles can download and play the game containing only the Zombies modes from Thursday, Jan. 14 to Thursday, Jan. 21.

Players will need to buy the full game after the free access week ends to continue playing with progress carrying over, similar to when the publisher offered free access to just the game’s competitive multiplayer for a limited time last month.

The free trial week will offer two to three Zombies modes depending on platform. Players will have access to Die Maschine, the regular Zombies mode where up to four players survive against waves of zombies with power ups and secrets to uncover, and Cranked which requires players to continually defeat zombies on a timer or die when it runs out.

The Onslaught mode will also be available for PlayStation players only, since the mode is a PlayStation 4 and PlayStation 5 exclusive until November 2021. The mode offers two players to kill waves of zombies in specific areas on the Call of Duty: Black Ops Cold War multiplayer maps for rewards.