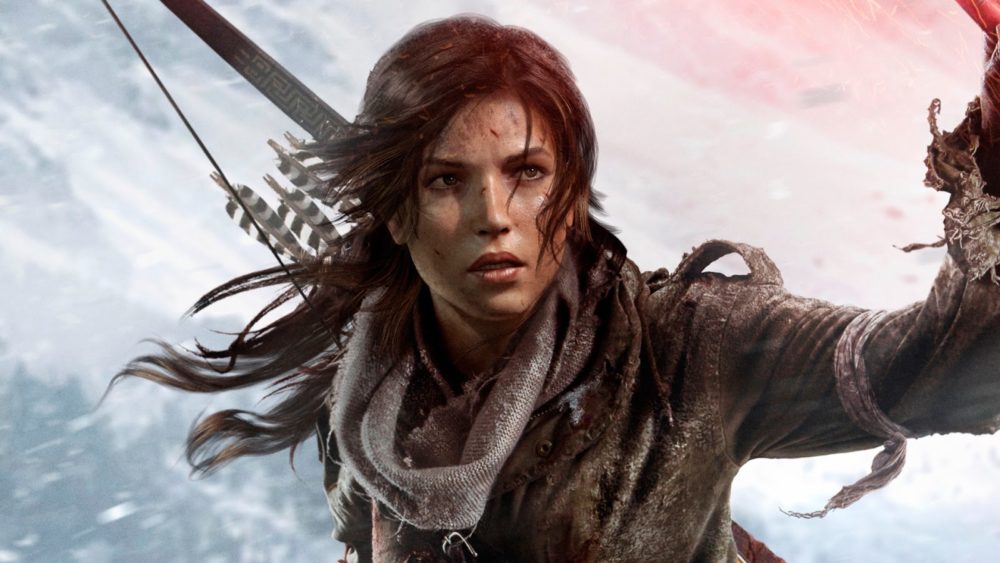 Today Square Enix released a new video kicking off the celebrations for the 25th anniversary of the Tomb Raider franchise.

Alongside the announcement that Crystal Dynamics will host a year-long celebration with fan content spotlights and a look at each game of the franchise starting on February 1, we get a glimpse of the future.

Game director Will Kerslake mentions that Crystal Dynamics is envisioning future games set after the classic games featuring Lara as a seasoned and confident adventurer. The aim is to tell stories that build upon both Core Design and Crystal Dynamics games, unifying the two timelines.

That being said, this is not an easy task, and Kerslake asks for the fans’ patience as the development process unfolds. No major game announcements are planned for the near future.

You can watch the video yourself below and see if it gets you excited for the upcoming celebrations.

If you’re interested in the Tomb Raider franchise, today Netflix announced a new anime series dedicated to the adventures of Lara Croft.

The video clarifies that it’ll be worked on by Legendary Television and dj2 Entertainment. It’ll be set after Crystal Dynamics’ origin trilogy, so we can expect to see a fairly young Lara.