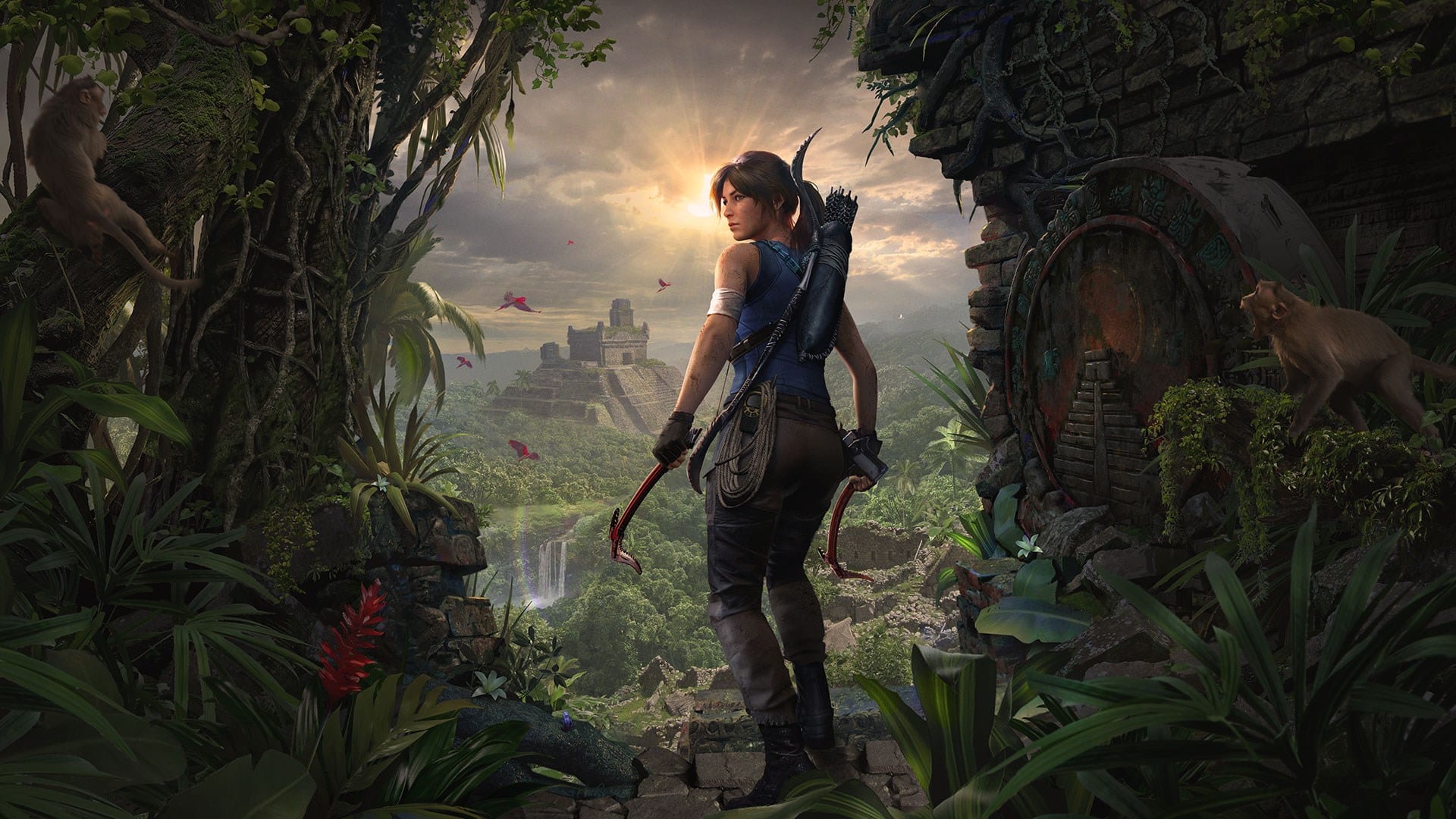 Netflix has frequently been turning to video game franchises for content inspiration in recent years, and now another mega IP is getting the TV series treatment as a Tomb Raider anime has been announced.

The news comes by way of a Tweet from Netflix’s official channel, which offers some light details on the direction of its story. Surprisingly, it isn’t a fresh reboot but a continuation of the modern Tomb Raider trilogy, picking up after the events of Shadow of the Tomb Raider.

The most iconic heroine in video games is jumping to animation! Tomb Raider is a new anime series from @Legendary following Lara Croft after the events of the video-game reboot trilogy.

Presumably, we should expect the series to feature a darker tone given the gritty nature of modern Tomb Raider, which marked a change of pace from the sassy, outrageous Lara Craft of old.

For those who didn’t play its most recent outing, Shadow of the Tomb Raider was easily the most violent and harrowing Lara Croft story of the entire franchise (review here). It’ll be fascinating to see how Netflix portrays her recovery following those events and her disposition moving forward.

Netflix now has several video game anime shows in development, including the next Castlevania season, and the anticipated The Witcher: The Nightmare of the Wolf film.