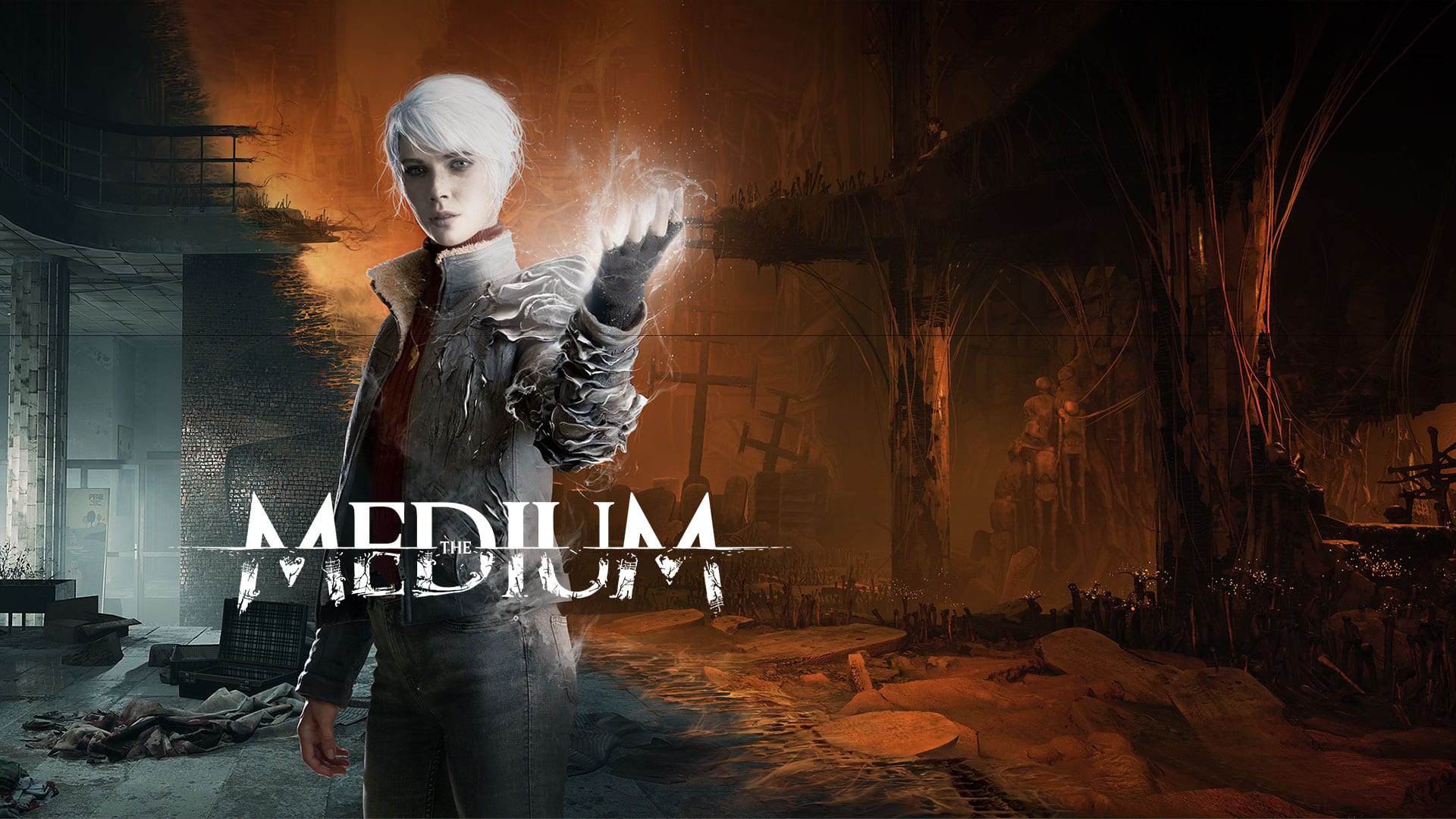 Blooper Team’s The Medium marks the arrival of Xbox Series X|S’s very first next-generation exclusive, and today’s launch trailer not only showcases its graphical beauty but the intrigue of its spooky story too.

Between the foggy forest, dramatic soundtrack, and the enigma of its mind-bending premise, there’s a distinctly Silent Hill vibe to the sequence that feels old-school in all the right ways. In fact, it’s something that Twinfinite’s Chris Jecks felt during his review when he explained

“While boldly venturing into new territory, The Medium does opt for an old-school horror staple. The game strips away the security of free camera movement, in favor of fixed camera angles throughout, clearly harking back to those iconic third-person horror titles of yesteryear.

While these did take a little bit of getting used to, Bloober Team has managed to utilize these perfectly to lend a bit of artistic and cinematic flair to Marianne’s story. Each fixed camera frames the action in such a way that it either looks visually incredible or almost helps to up the atmospheric ante.”

Beyond our glowing review of The Medium, Twinfinite has also recently written about what a shame it was the game wasn’t quite ready for the Series X’s launch given just how superb a job it does in showcasing the hardware’s potential.