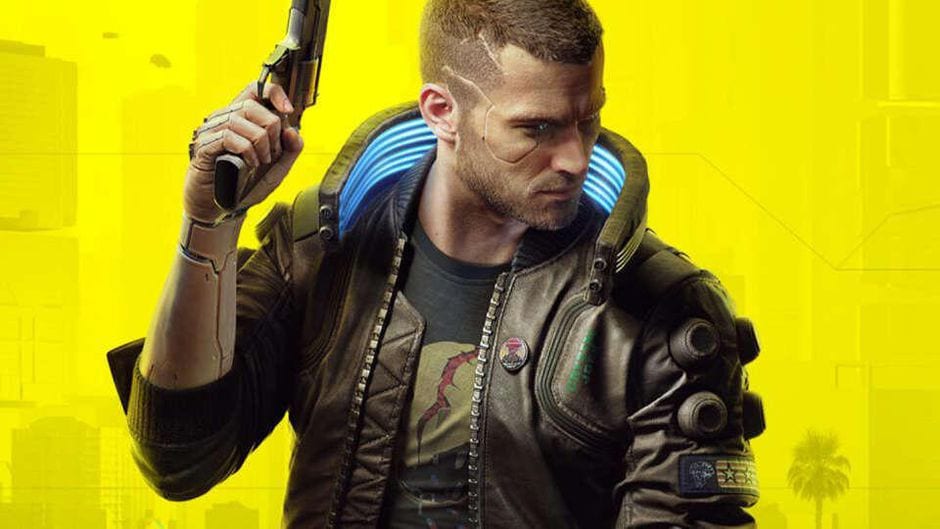 SuperData’s latest monthly report tracking global digital video game spending reveals that December was a record-breaking month for the industry. Spending hit $12 billion, the highest ever, largely as a result of the 40% increase in PC game spending following the launch of Cyberpunk 2077.

Cyberpunk 2077 digital sales hit a whopping 10.2 million according to SuperData’s estimations. 80% of those it believes were on PC, likely due to PlayStation delisting the game from its storefront. Notably, CD Projek Red’s own estimates placed total Cyberpunk 2077 sales across all platforms at around 13 million.

Other big winners in December include Epic Games’ Fortnite, which enjoyed its highest-earning month since August of 2019.

“December began with a limited-time Marvel Comics event that brought in a record 15.3M concurrent players. This was followed by the release of cosmetic items from franchises including Star Wars, Halo and The Walking Dead.”

Rockstar’s GTAV, too, is another well-established title that once again surged to success in December with its highest monthly digital earnings ever. Following the launch of the Cayo Perico Heist expansion, player numbers increased 46% from November, though they did not exceed those recorded earlier in 2020.

Finally, SuperData places Among Us’s Nintendo Switch sales at a very impressive 3.2 million. Overall player numbers did decline from its November peak, but it was still 2.8 times as popular as second-place Roblox.