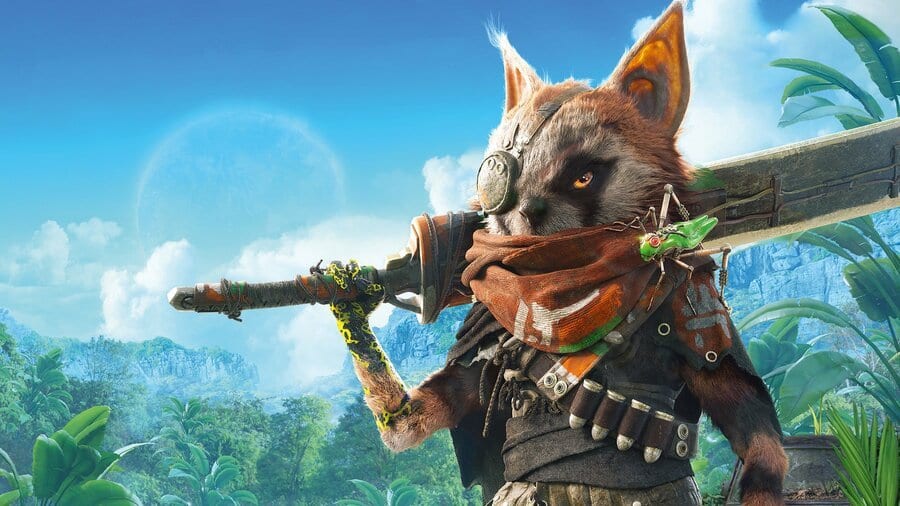 Biomutant looked like one of Gamescom’s hot prospects way back in 2017, but it’s taken much longer to come together than developer Experimental 101 imagined. Today, in an interview with IGN, studio head Stefan Ljungqvist lifted the curtain on exactly what the hold has been over the past few years.

“It’s a big game, a big bite for 20 people to chew off,” he says before later explaining that bug-fixing such a huge open-world game with a small QA team has been immensely time-consuming.

“It’s been a huge amount of work for QA because it’s not easy in an open-world game to find them,” said Ljungqvist. “And then once they’ve been found, we have to fix them, and that’s put some additional challenge on us, being a small team.”

Other factors contributing to the snail pace of its development include the enormous 250,000-word script, which has actually grown from an already sizeable 85,000 back in late 2019.

Refreshingly, publisher THQ Nordic hasn’t piled on the pressure to release the game, allowing the studio plenty of breathing room to take their time and make sure it delivers a quality product.

“I mean, the studio, we are 20 people and we can’t afford to have [staff] leave the studio, or be destroyed during development. That would be devastating.”

“For certain pushes, you might do it in a limited form. But the most important thing is you get paid, which is not common in our industry, crazily enough. And also you get ‘recap time’, because you have to have rest. If you’re just doing this constantly for 12-14 hours a day, you will eventually have to pay for it.”

Other notable takeaways include the confirmation that Biomutant will be playable on PS5 and Xbox Series X|S despite the platforms not being included in this week’s press release confirming the game’s new release date.

A true next-generation version, though, will have to wait as Experimental 101 focuses its attention on the successful launch of the game across PS4, Xbox One, and PC — a big enough task already for such a small team.