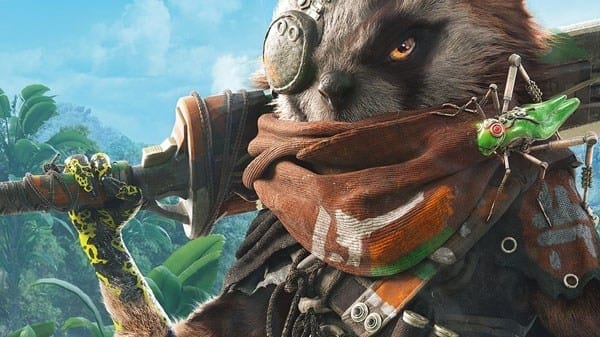 Following a number of delays since its initial reveal back in 2017, Swedish developer Experimental 101 has finally locked in a new release date for its anticipated open-world RPG, Biomutant.

A press release sent to Twinfinite today reveals that Biomutant is coming to PS4, PS5, Xbox One, Xbox Series S|X, and PC later this spring, May 25.

Pre-orders are live for the base game and its two different special editions, as they actually have been for 18 months. The Collector’s and Atomic Editions cost $120 and $399 respectively.

Today is the first we’ve heard from Biomutant since June of last year when it resurfaced with a trailer reminding us of its bizarre-looking world and the eclectic creatures inhabiting it. That itself marked the end to a year-long period of silence throughout what feels as though it’s been a fairly labored development cycle. In all fairness, Biomutant’s sheer scale and the depth of its role-playing mechanics from what we’ve seen so far certainly seem ambitious for such a small team.

For the uninitiated, Biomutant is a post-apocalyptic open-world game in which you play a mutant creature attempting to save the land from a plague. A martial-arts-based combat system, exploration, and the freedom to design the appearance and playstyle of your character build are central pillars of the gameplay experience.

Today’s press release was thin on any new information pertaining to the game itself, but it does explain that more details are coming soon. Until then, check out Biomutant’s website for more.