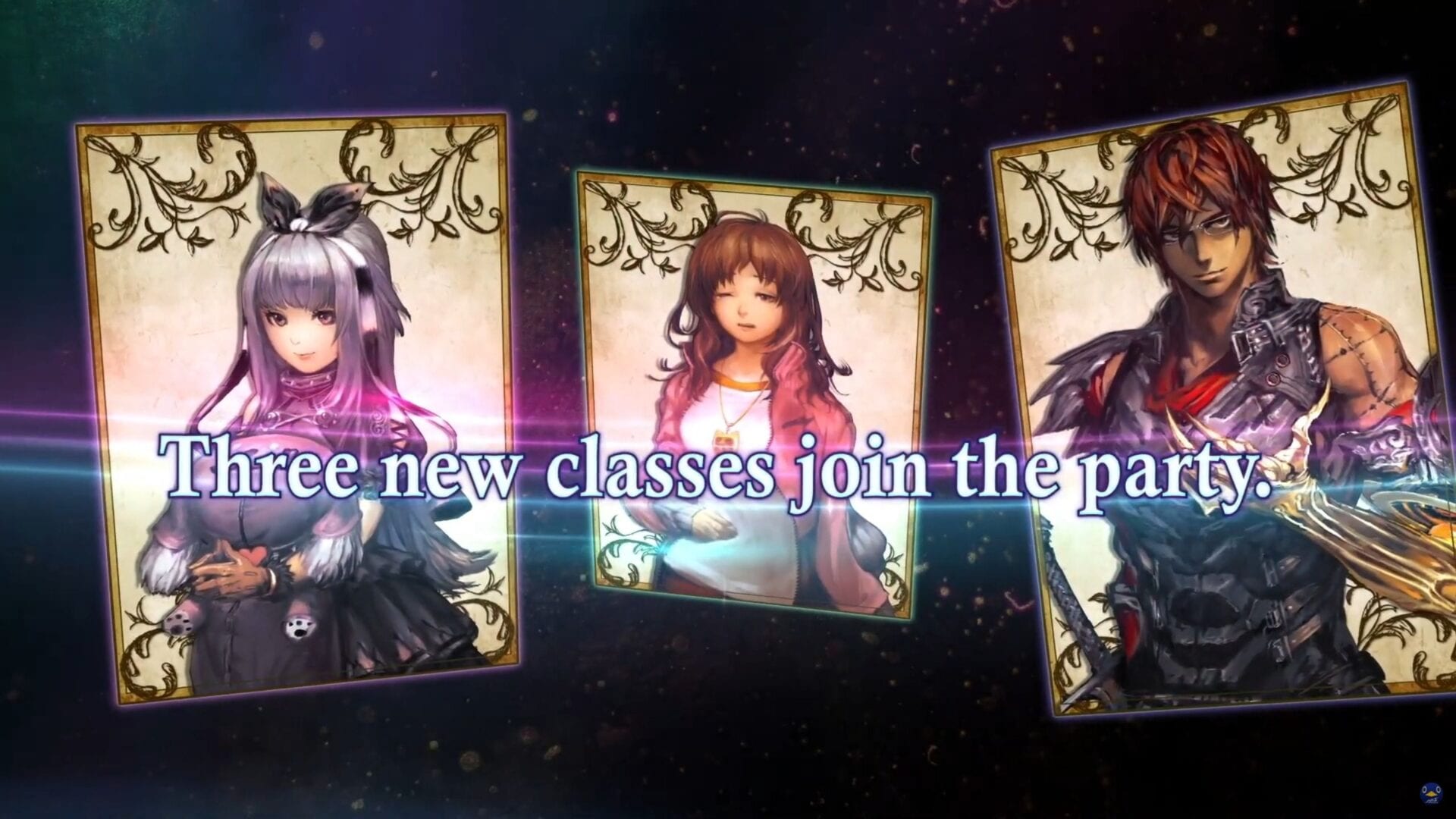 The trailer showcases the new features that will be added to the original Strangers of Sword City, including three new classes, additional battle elements, expanded character creation, and three new dungeons.

The game will launch for Nintendo Switch and PC on March 16, 2021 alongside Saviors of Sapphire Wings, which is set in the same world.

If you’re unfamiliar with the games, you can read an official description directly from Steam.

“Knights, Assemble!: Muster all your might and cunning to confront the forces of the Overlord of Darkness! Assemble your party, develop your own playstyle with traps and tactics, and exploit your enemies’ elemental weaknesses to overcome the most powerful servants of darkness.

Bound by Battle: Lead allies into battle and keep them alive to strengthen your bonds and unlock their true potential. Off the battlefield, have one-on-one conversations with your comrades to discuss their history and outlook on your adventures. The bonds you build with your allies will be the true bulwark against your fight against the Overlord of Darkness!

Hunters of Darkness: Turn the tables on the denizens of evil by setting traps to corner the elusive and dangerous monsters, and defeat them to obtain rare and powerful treasures!

Revisiting Stranger of Sword City: Put your dungeon-delving skills to the test in another thrilling adventure with Stranger of Sword City Revisited! This remaster of the classic RPG comes with additional content, including expanded character creation options, in-game events, and new items and equipment!

Story
Discover a tale of war, darkness, and the power of bonds, coming to the West for the first time! The world is plunged into ruin after Ol=Ohma, the Overlord of Darkness defeats the Knights of the Round, the last bastion of defense for mankind. 100 years later, a fallen hero returns to life and must lead a new generation of heroes to defeat Ol=Ohma’s forces and restore light and hope to the world. Explore dungeons, use traps and combat prowess to defeat powerful monsters, and bond with your allies to unlock their true potential in this RPG gem.

If you enjoyed your adventures in Saviors of Sapphire Wings, you can also dive into the world of Stranger of Sword City Revisited! Brimming with additional content such as expanded character creation options, in-game events, and new items and equipment, this enhanced version of the original dungeon-crawling hit is bundled with Saviors of Sapphire Wings as a bonus game!”