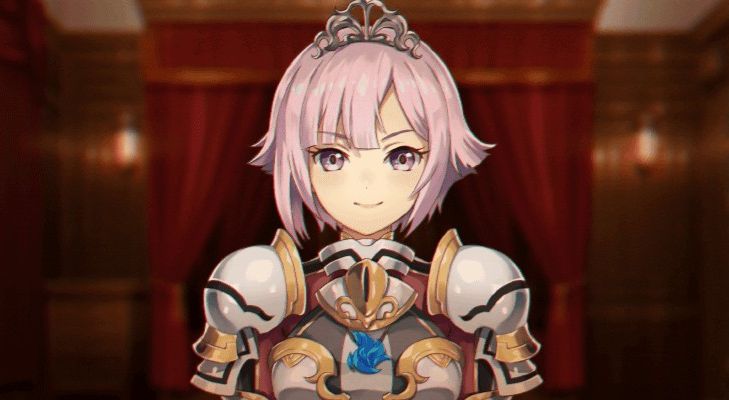 The games will come in a single package for Nintendo Switch and PC in 2021.

While you’ll possibly know the dungeon-crawling JRPG by Experience Strangers of Sword City, Saviors of Sapphire Wings is a bit more obscure.

Yet, if you have followed Twinfinite for a while, you likely know it as Chevalier of Blue Wings, and it’s a remake of Experience’s Entaku no Seito or “Students of the Round,” set in the same world of Stranger of Sword City.

The “Revisited” version of Strangers of Sword City (which originally launched for Xbox 360, PC, Vita, and Xbox One between 2014 and 2016) includes additional content such as expanded character creation options, in-game events, new items, and equipment.

Below you can check out a trailer and a look at the Saviors of Sapphire Wings and Stranger of Sword City Revisited Limited Edition.