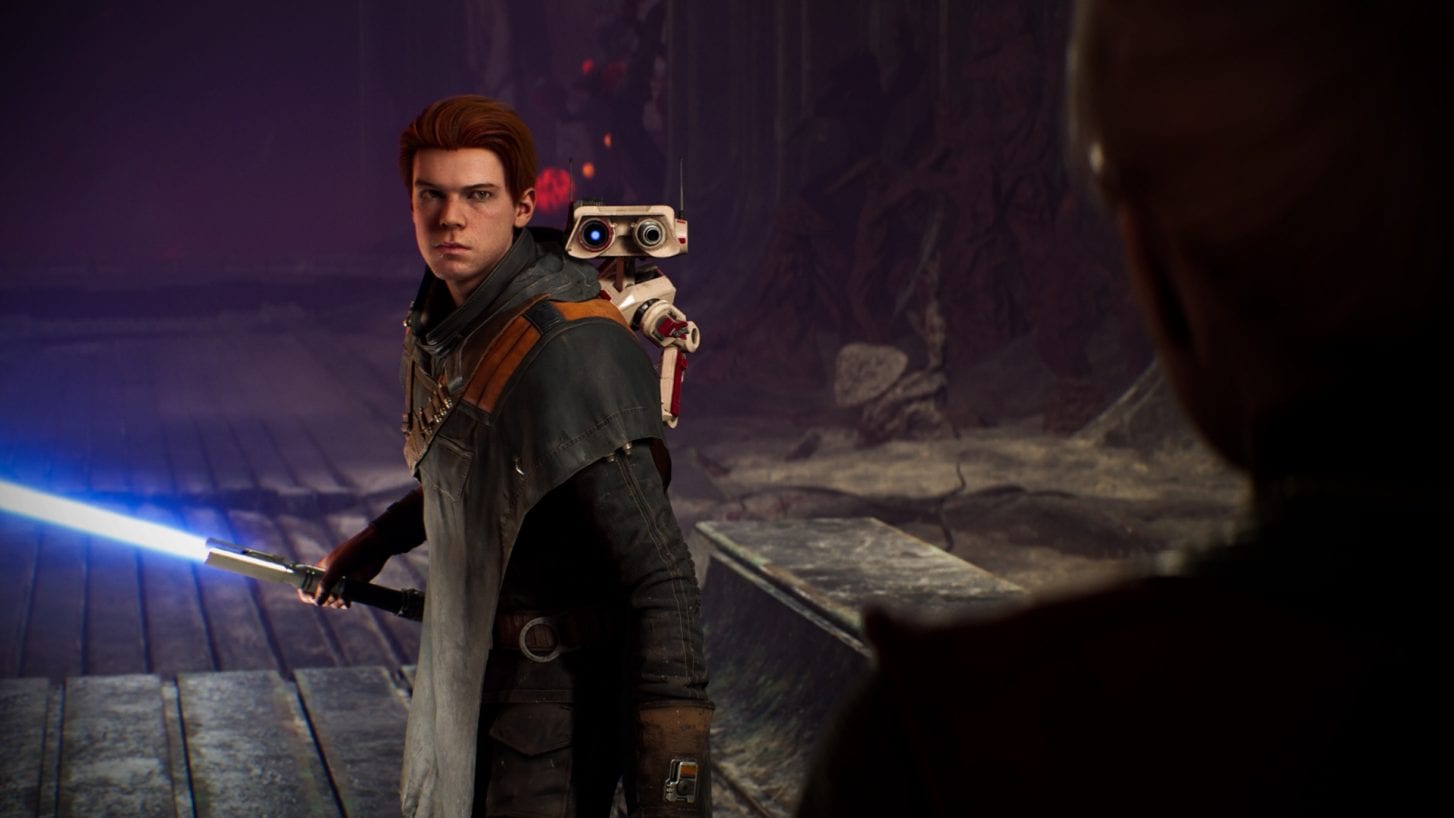 Plenty of games are getting next-gen updates these days. Some developers have even delayed their upgrades so that their games can look their very best on your shiny new consoles. Star Wars Jedi: Fallen Order is getting its own optimization update, increasing the next-gen frame rate to 60FPS.

It’s Respawn’s turn to splash a new coat of paint on their game with these improvements. The update is live now, so here’s a list of exactly what’s being introduced in it for each console, straight from EA’s website:

Download the update now to play Star Wars Jedi: Fallen Order in 60FPS on console. If you’re loving the game, you should also know that Cal’s lightsaber is available at the Star Wars: Galaxy’s Edge Disney Park in real life.