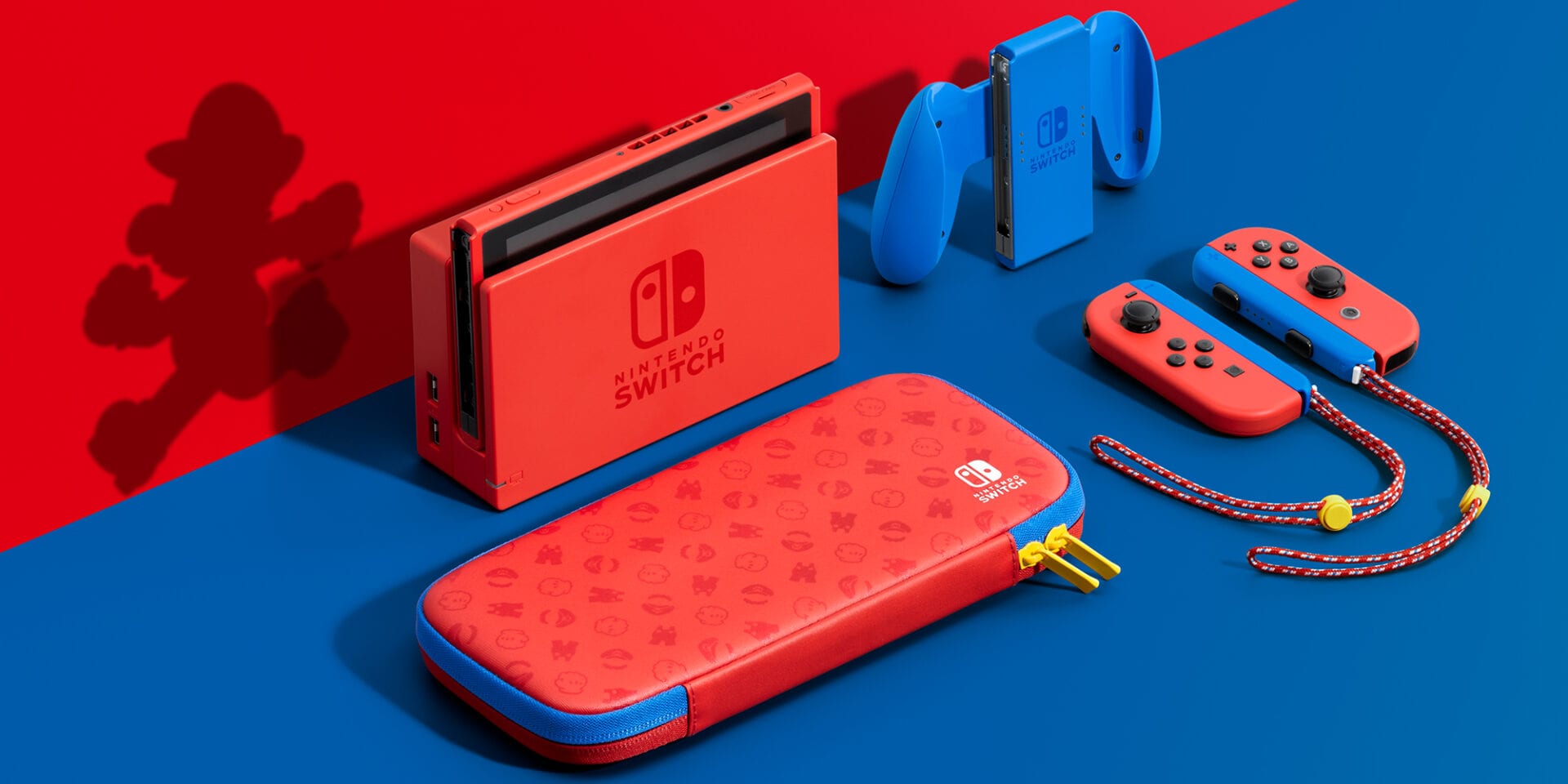 The trailer for the game was approximately two minutes in length and mostly featured gameplay from the Super Mario 3D world part of the game. The second half of the trailer, called “A Bigger Badder Bowser,” finally gave us a glimpse of what we can expect from the Bowser’s Fury portion.

We see Bowser grow to a gigantic size and turn dark in color, looking totally evil and quite epic. It looks like it’s impossible for Mario to battle him until we see Mario use his cat costume to also grow just as massive.

It seems like a substantial amount of new content that adds value to Super Mario 3D World, which originally released on the Wii U.

The trailer isn’t the only bit of news Nintendo shared this morning. They also revealed a brand new special edition Switch console with a Mario theme.

It’s called Nintendo Switch – Mario Red & Blue Edition, which features a color scheme to honor Mario’s outfit. It will launch at the same time as Super Mario 3D World and Bowser’s Fury in a bundle with a carrying case and screen protector.

This special edition is the first time the Switch system itself will be available in a new color beyond the standard black.

One last bit of news that Nintendo shared today: Super Mario Bros. 35, which is available free for Switch Online subscribers, will be receiving three events from January to March. Players can work together to complete goals during a set period of time.

The first event will run from Jan. 18 to Jan. 25, and players will work together to defeat 3.5 million Bowsers during this time, with platinum points awarded to players for succeeding.

You can watch the new trailer about Bowser’s Fury below, and you can find out more about the special edition console right here.