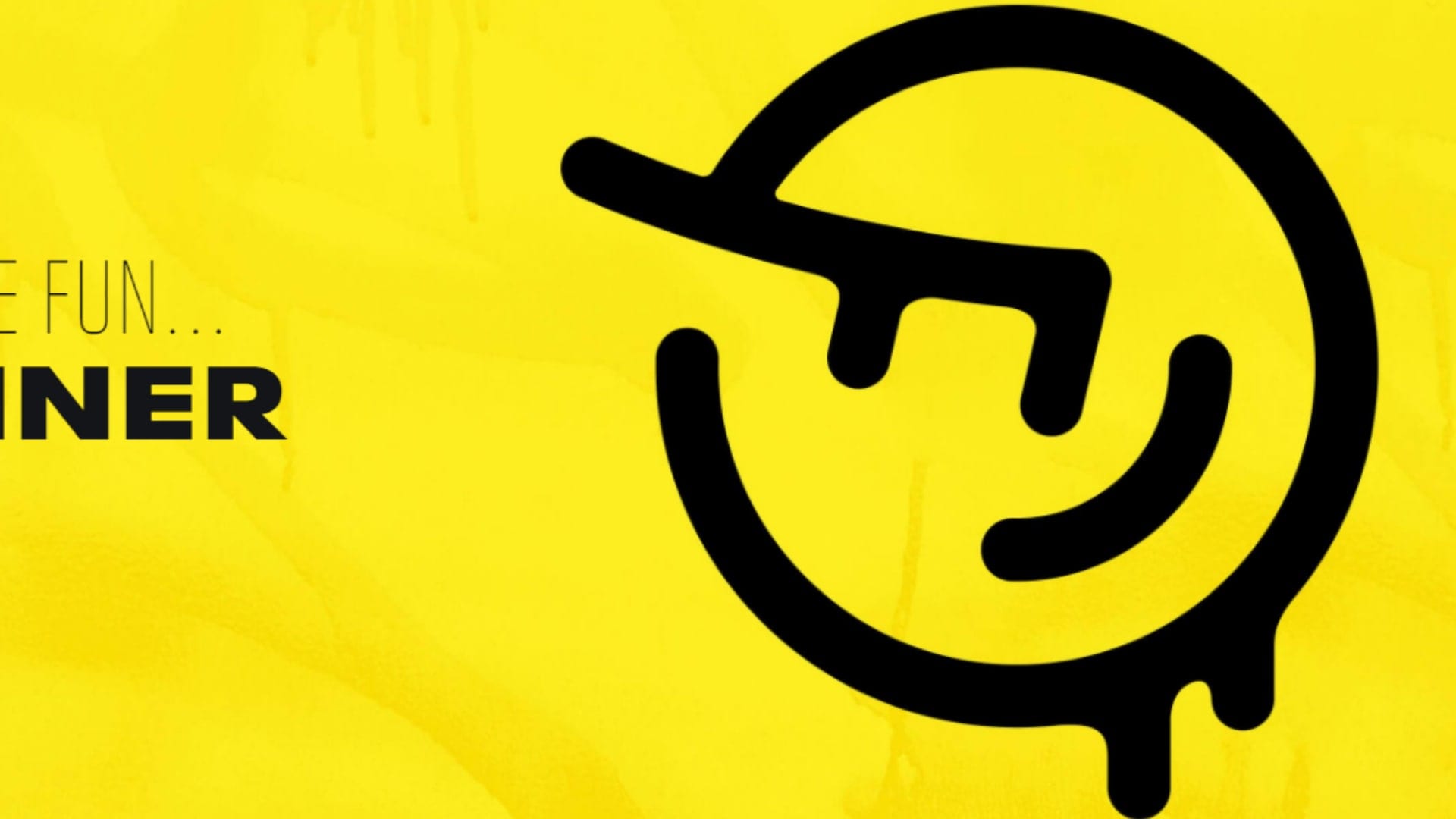 Electronic Arts has formed a brand new studio to work on the upcoming Skate game.

Full Circle will be headquartered in Burnaby, British Columbia, where EA already has a studio.

The studio is currently working on “the next evolution of Skate”, which was officially announced at last year’s EA Play 2020.

“We’re working on the next evolution of Skate, and set to deliver an experience that will embrace and build upon everything our community found special about the previous games.”

Skate veterans, Deran Chung and Cuz Parry are returning to the series as the lead directors for the game.

Full Circle is currently hiring a number of positions in all departments from Software Development, Game Design, and Art, to Administration, and more. You can find a complete of the studio’s open positions on their new website here.

While the studio is headquartered in British Columbia, it seems that applicants will be able to work remotely –at least in certain positions.

The studio is described as follows:

“Full Circle is a studio based in Vancouver, with team members around the globe, embracing a geo-diverse team and culture.

We’re all about having fun and making great games that people want to play with their friends.”