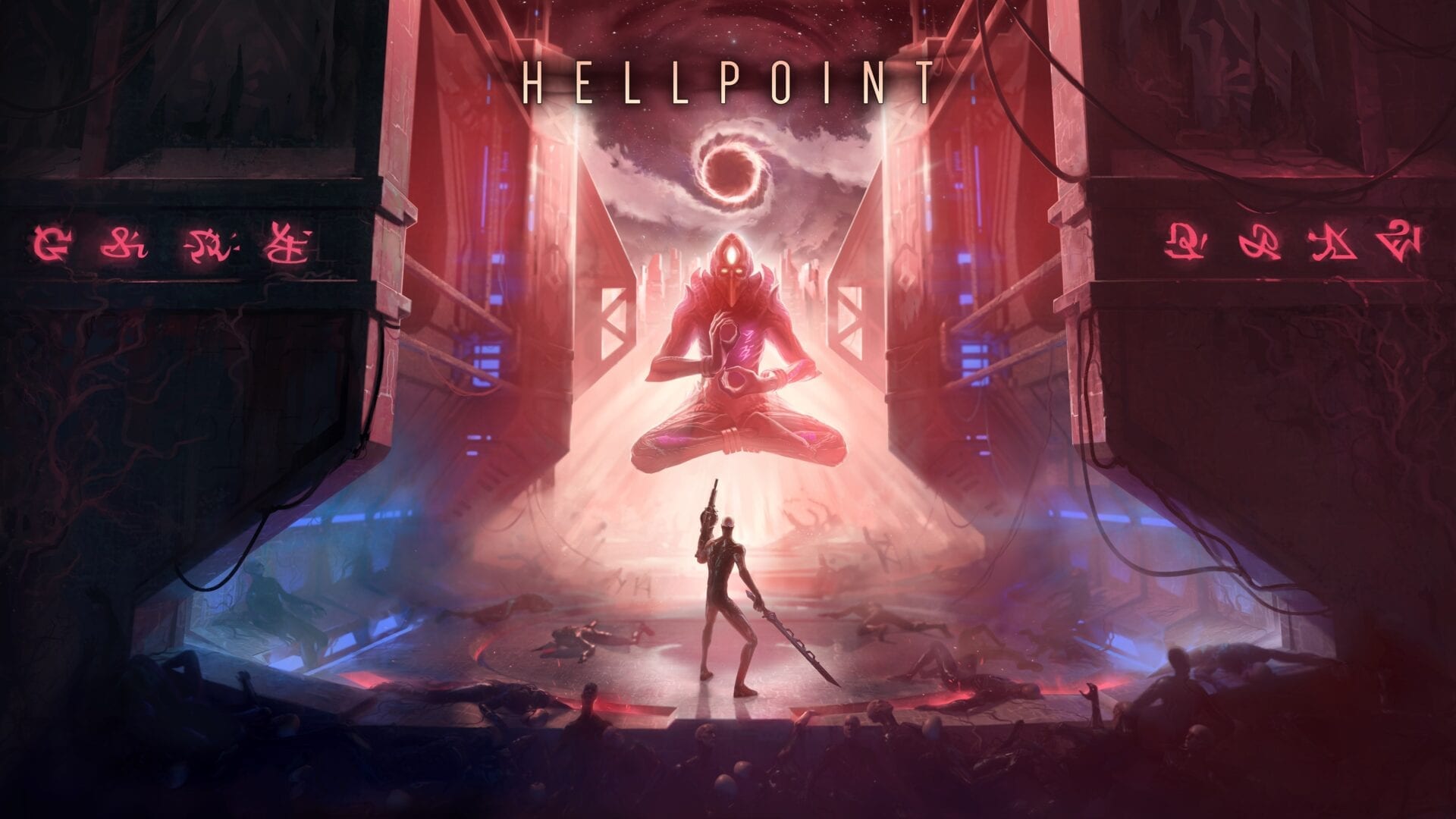 Publisher tinyBuild has today announced that the dark Sci-Fi Action RPG Hellpoint from developer Cradle Games will be released digitally for Nintendo Switch on Feb. 25 followed by a physical release on Feb. 26.

Twinfinite reviewed the game back in August of last year on PS4 and was impressed by a number of its features. In particular, Hellpoint’s unsettling but beautiful setting, and its compelling mix of science fiction and cosmic horror, which is an aesthetic reflected in its world and boss design.

If you’ve played Souls games before you should know what to expect: a weighty, deliberate combat system that punishes mistakes, while RPG mechanics add further layers of strategy to each encounter.

You can check out an extended gameplay demonstration of the game running on Switch below.

For those looking forward to playing Hellpoint on next-generation systems, Previously, Cradle Games has previously confirmed the game will be coming to Xbox Series X/S and PlayStation 5 later in 2021, bringing higher resolutions and additional graphical features from the PC version to the new consoles.

A next-gen backwards compatibility patch was released in December 2020, adding an optional 60 FPS mode for PS5 and Xbox Series X.