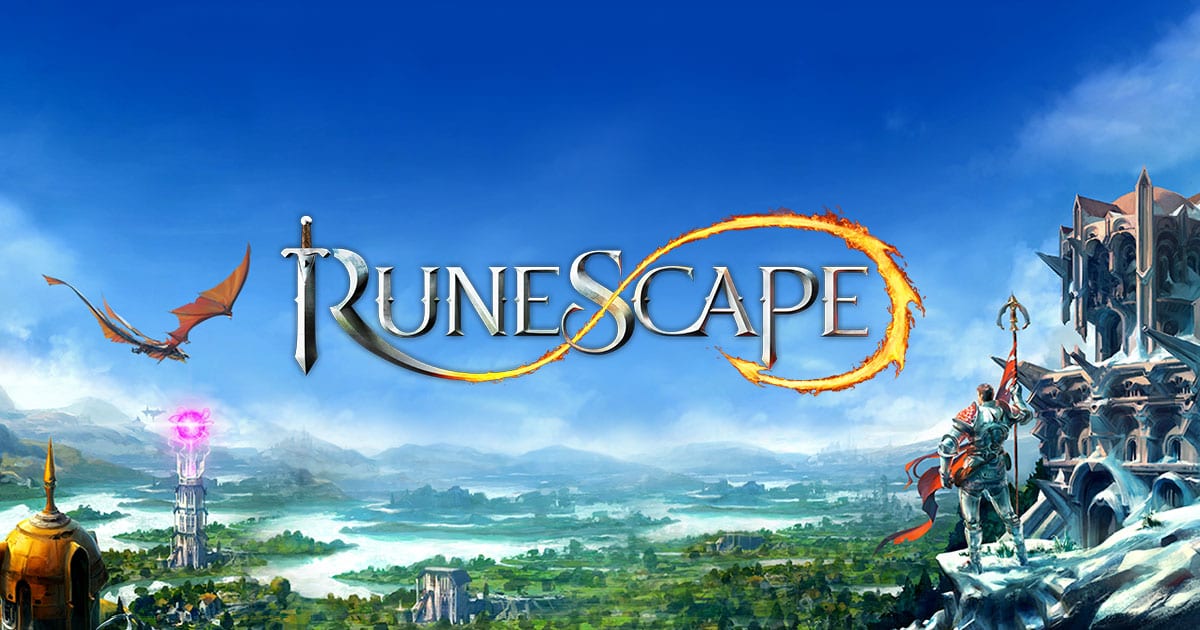 The developer of RuneScape, Jagex, has been bought out by one of the world’s largest private equity firms- The Carlyle Group. The exact terms of the acquisition were not released, however, in the press release Carlyle makes it clear that it has plans to continue to grow the RuneScape brand beyond what it is now.

The Carlyle Group is one of the world’s largest and most diversified global investment firms with $230 billion of assets under management. Carlyle will leverage its global network, expertise and resources to support Jagex as it continues to drive growth by evolving the core RuneScape franchise through investment in R&D and increased content release rates, as well as launching new titles to diversify its portfolio and engage with an even wider community of players

RuneScape has had ups and downs in its long run, but it has grown exponentially over the years and has seen a large spike in its subscriber base.

Jagex steadily releases content for the main RuneScape title, and the old school variant, but it’s not a game that you hear about a lot. The influence from a firm as large as Carlyle could change how Jagex operates. marketing including.

RuneScape turns 20 this year, and is celebrating with an in-game event.

RuneScape is available on PC and has mobile versions in early access.