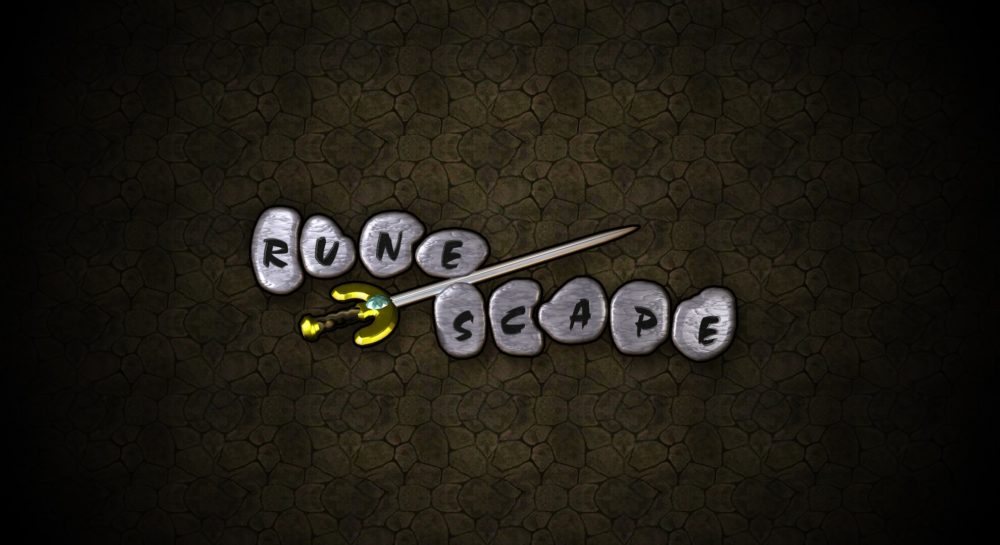 How to Get Fighter Torso in Old School RuneScape (OSRS)

First things first, the prerequisite to even equip this item is that your player must have 40 Defense. Next, it is recommended that you have a high combat level, as earning this item will be difficult without it, even in a group.

The reason for this is that this torso can only be earned by completing tasks in the Barbarian Assault minigame in Old School Runescape – especially the Attacker role.

To be exact, you have to have 375 honor points in all four roles and have killed the Penance Queen at least once in order to get the option to purchase this item from Commander Connad in the rewards shop.

Earning 375 honor points as Attacker, Collector, Defender, and Healer is a considerable grind. On average, it takes most players around six to seven hours of grinding to earn enough points for this role.

A lot of that grind has to do with the fact that many Old School Runescape players don’t want to work around the role changes required to earn enough points in all four roles.

So the first thing you’ll have to do is find a team that is not only competent but is comfortable with the fact that you’ll play it in order to earn points to get the Fighter Torso. Having the right team, one that communicates and uses the chat, could be the difference between a few hours of grinding.

Another reason teamwork is vital is that the game will end if any teammate climbs the ladder, logs out, or dies. When that happens, the wave will not be complete, and anything that was accomplished will have to be redone.

For some more details on it, check out the excellent Old School Runescape video from Crunkhorn, which goes through what you need to do.

That’s everything you need to know about how to get Fighter Torso in Old School RuneScape. For more tips and tricks on the game, be sure to search for Twinfinite.