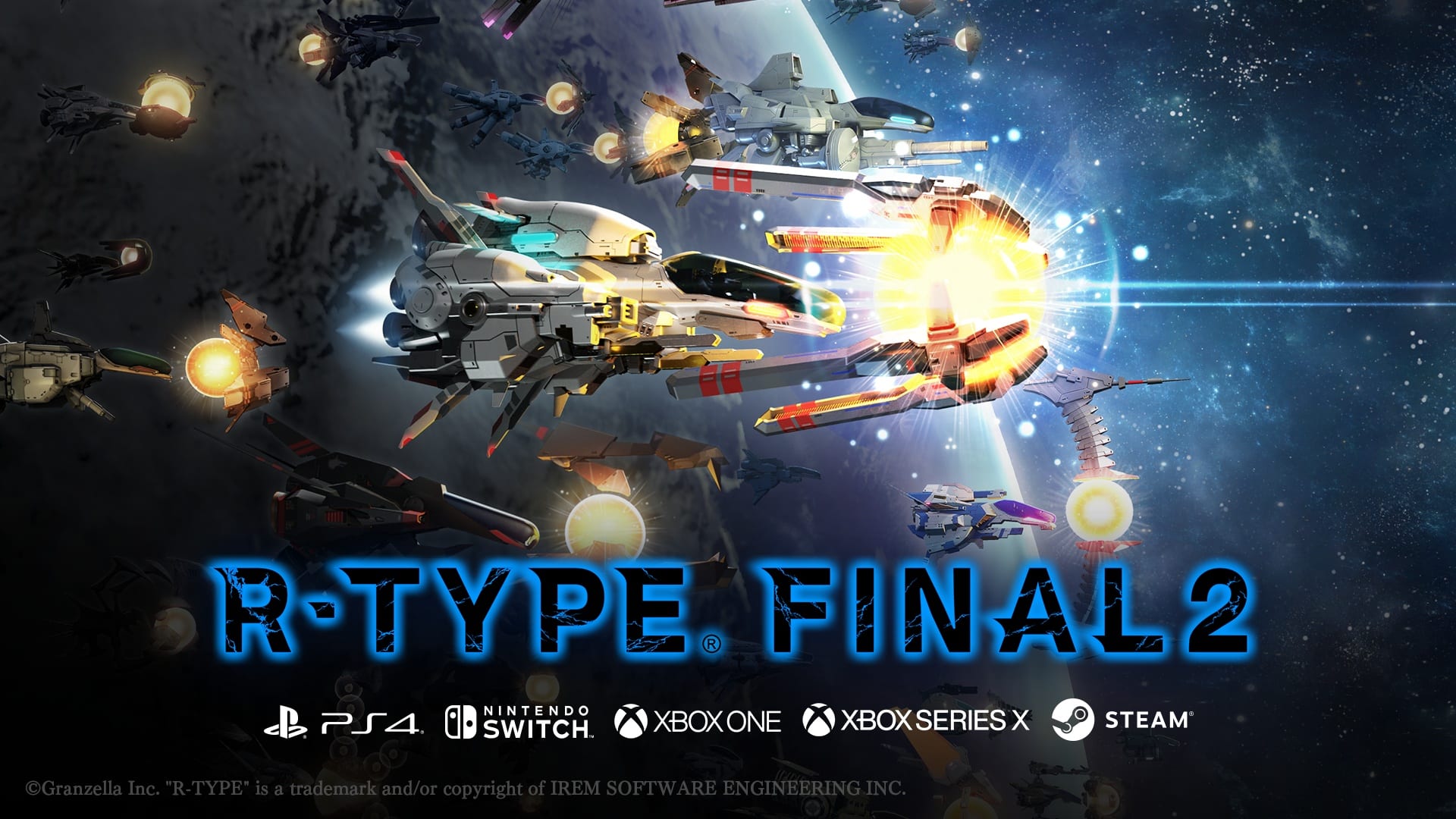 The trailer, which came alongside a batch of screenshots, showcases more of the much-anticipated return of the classic franchise alongside the Japanese release date.

The Japanese launch will be on April 29 for PS4, Switch, Xbox One, and Xbox Series X|S.

The western release date, which will also add the PC version, will be announced at a later date.

You can check out the video and screenshots below.

Update: the western release date has also been announced. It’ll come including the PC version on April 30, just one day after the Japanese release.

The “Inaugural Flight Edition” will be available at Amazon and Gamestop and includes the following:

The Limited Edition is exclusive to the NIS America Store and will come with the following:

You can see both editions in the gallery.

If you’re unfamiliar with R-Type Final 2, it was announced with a crowdfunding campaign back in 2019, and it aims to bring the beloved series back on modern platforms.

Here’s how the developers describe it. You can also check out an earlier trailer that came with the announcement of the Xbox Series X version.