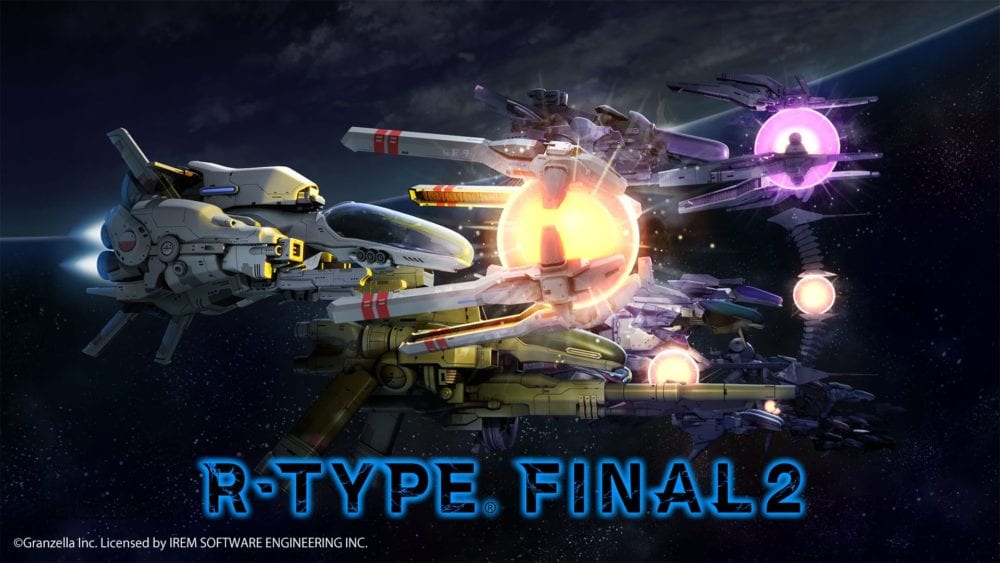 We learn that the game is coming to Xbox Series X on top of the previously announced Xbox One, PS4, Nintendo Switch, and PC versions.

The release window is spring 2021. At the moment, no word has been shared about a PS5 version.

In the meanwhile, we get a new trailer, which you can watch below.

If you’re unfamiliar with R-Type Final 2, it was announced with a crowdfunding campaign back in 2019, and it aims to bring the beloved series back on modern platforms.

Here’s how the developers describe it.