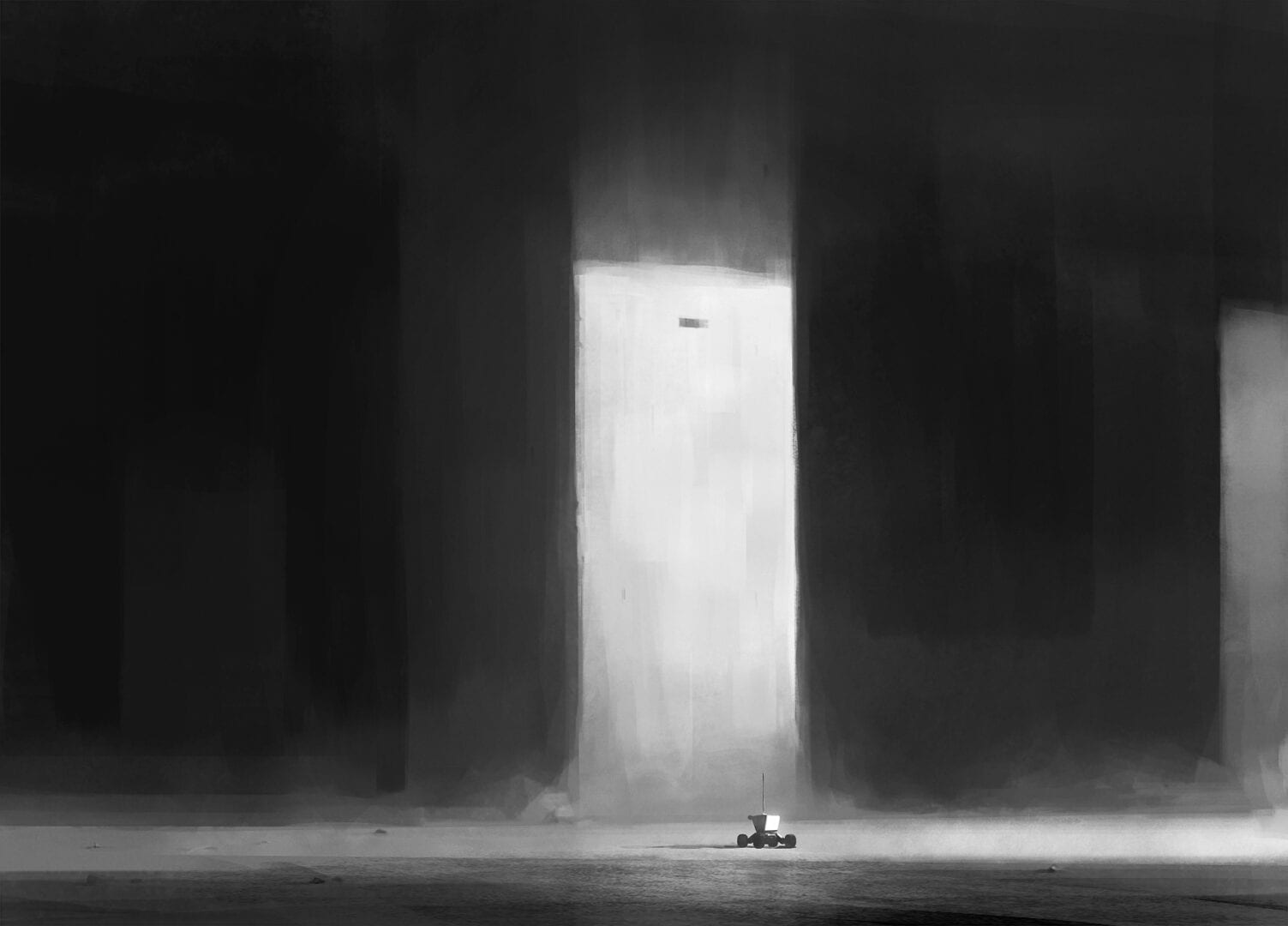 Playdead’s anticipated next game will feature a markedly different design from the critically acclaimed puzzle-platformers it’s best known for. This is according to a job listing over on the developer’s website, which was spotlighted today by enthusiast video game analyst @mauroNL.

The page lists several different full-time opportunities, from programming opportunities to technical director and systems administrator positions. But it’s actually the updated blurb that is the most interesting takeaway, which now reads in part

“Our current project is a 3rd-person science fiction adventure set in a remote corner of the universe.”

While we’ve long known that Playdead’s next project was a science fiction game following some tidbits from an older version of this particular job listing page and a brief teaser, it’s only now that we’ve discovered its design.

Speaking of concept art, there’s more on that front today, too, with two new and interesting images:

So, there you have it — slowly but surely we’re getting a slightly better idea of what sort of project Playdead is working on, even if firm details on the mysterious new game are wafer-thin.

I for one am absolutely fascinated to see how Playdead weaves its signature puzzle mechanics and environmental storytelling into an open-world setting. Fingers crossed it’s not another six months until the next tidbit of news!