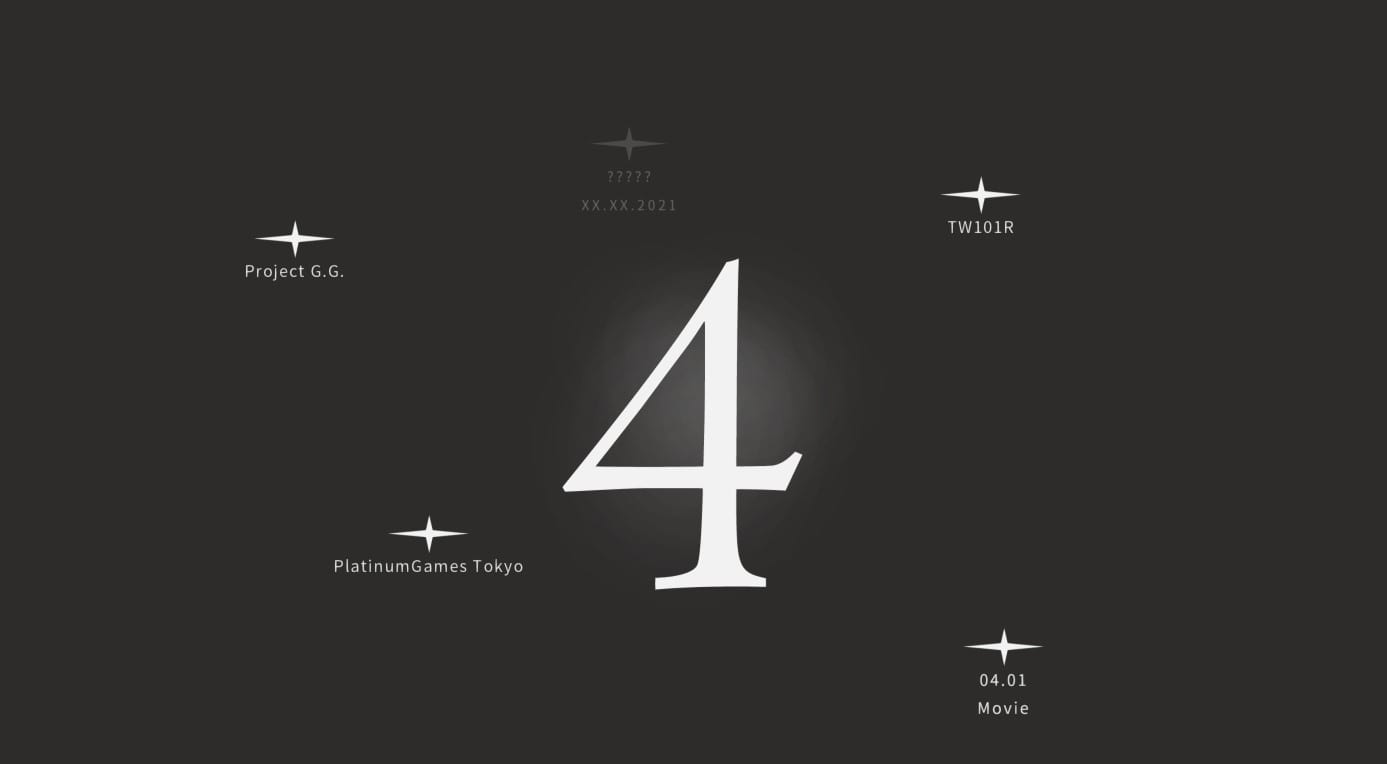 PlatinumGames revealed a new teaser site early last year. At that time, the website simply teased the number “4” without any other hints. It currently houses details about the four PlatinumGames announcements that have been made since its launch. Now, a fifth is coming in 2021.

The main image at the top of the site has changed, as it now shows five stars with descriptions floating around the number “4” at the top of the page. The fifth is currently just a string of question marks, while the others range from Wonderful 101 news, to the recently revealed Project G.G.

This new PlatinumGames announcement could be some much anticipated news on Bayonetta 3, Babylon’s Fall, or possibly even a brand-new project.

Bayonetta 3 hasn’t shown up in any major capacity since its reveal in 2017, so fans are clamoring for more at this point. Babylon’s Fall, on the other hand, was mentioned in a short tweet last summer to let fans know that development is “progressing well.”

Whether it’s either of those two games, or something completely new, PlatinumGames isn’t exactly known to disappoint. There isn’t much more to go on at the moment, but we’ll be sure to provide any new information as it becomes available.