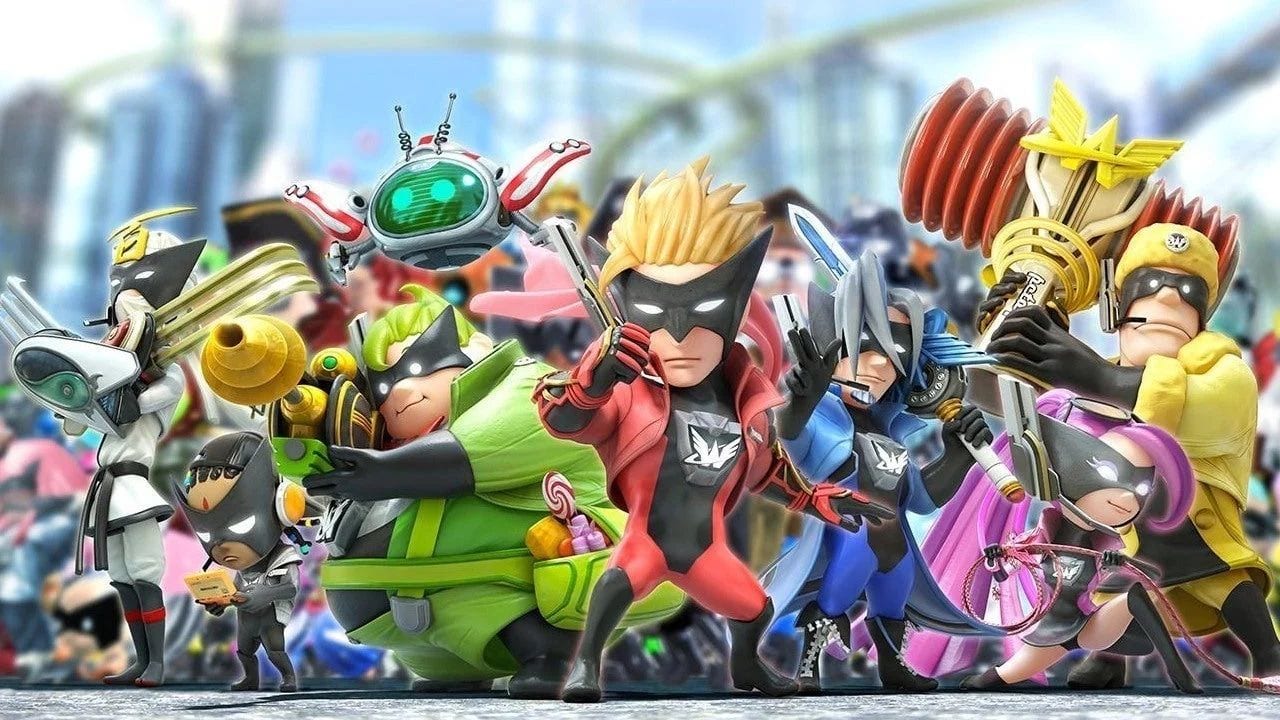 Today has been a quite hectic day for PlatinumGames fans, and following the reveal of the Kickstarter campaign for The Wonderful 101: Remastered, the developer had more news to share.

To be more specific, now that the stretch goal for the PS4 version of the game has been pretty much shattered (the campaign was fully funded almost instantly and passed the PC stretch goal in about 40 minutes), PlatinumGames announced two more milestones.

The third stretch goal will be at $1 million, and it’ll involve the implementation of a time attack mode for the speedrunners among us.

The fourth stretch goal will be unlocked at $1.5 million, and it’ll be a brand new 2D side scrolling adventure titled “Luka’s First Mission” and starring a young hero.

At the moment of this writing, the campaign is comfortably sitting (or better, skyrocketing considering the pace of additional pledges) on $565,000 from almost 8,500 backers.

Considering that there are 31 more days to go and we’re less than three hours in, it’s quite possible that not only these stretch goals may be achieved, but that PlatinumGames may have to come up with additional ones.

The Wonderful 101 was originally released in 2013 exclusively for Wii U, but the poor sales of the console certainly didn’t help it reach many gamers. It’s certainly nice to see that now many more will be able to enjoy this gem.

Incidentally, today we also learned that PlatinumGames has four (likely self-published) projects in store, three of which have not been revealed yet.