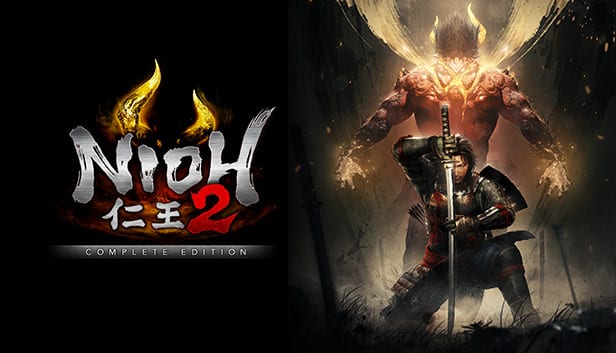 Available to all Nioh 2 players will be two new armor sets to celebrate the launch of Nioh 2 Remastered releasing February 4 on the PS5.

From February 5-26, celebrate the release of Nioh 2 Remastered with two new armor sets, available to all Nioh 2 owners for a limited time via a patch

The sets in question are the Ornate Gold Armor and the Sohaya Deserter Garb. You can see pictures of them here and below:

For those who might not know the series, Nioh 2 is a Dark Souls-like game that has you running through Sengoku era Japan (1467-1615) covered in demons from Japanese folklore. Unlike Dark Souls, the Nioh games have a slightly more robust co-op system and in Nioh 2 you can bring two friends along with you into missions (as long as you companions already completed them).

Considering the game is hitting the PS5, now is the perfect jumping on point for those looking to pad their library and play the best version of the game on the (still sadly elusive) console.

As the game’s remaster will also be hitting PC (called the Complete Edition), here is a just released trailer showing all the new features and options that PC players can expect as the series releases outside of the PlayStation family for the first time.

For those of you intending on purchasing the remaster their shiny new console, here are Twinfinite’s Nioh 2 tips and tricks for beginners.