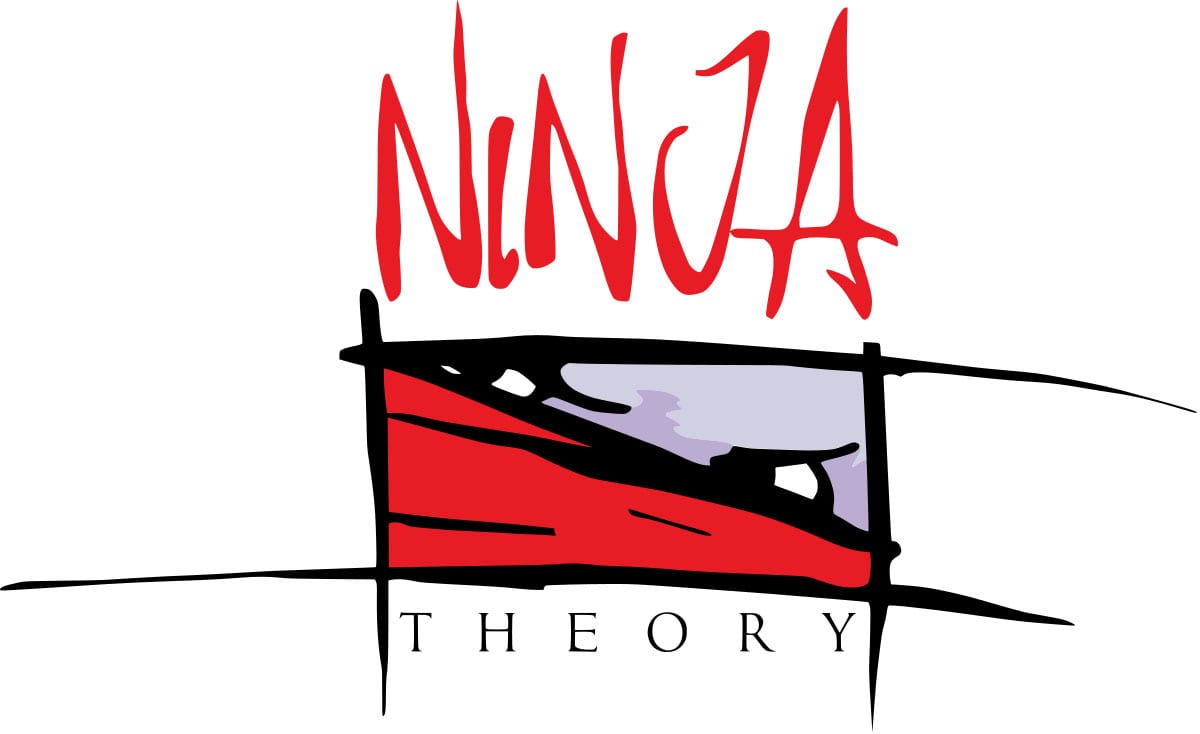 Ninja Theory released the newest video for its Dreadnaught Diaries series of dev logs showing how the developer is creating the most realistic setting and assets possible for their upcoming games. Along the way, we get a glimpse at more of the setting for the upcoming title known only as Project: MARA.

For this experimental title, Ninja Theory is recreating an entire apartment building all the way down to the dust particles in the corners. Chief Creative ‘Ninja’ Tameem Antoniades, walks viewers through Ninja Theory’s innovative approach to creating high-resolution textures from real-world materials.

The video documents the process of building a realistic apartment from scratch which includes a lot of surveying, color matching, and assistance from outside tech company ClearEye to help with scanning the materials.

A couple of comparison screenshots made their way into the video showing some incredible fidelity.

Project: MARA is an upcoming title from Ninja Theory that ‘explores the horrors of the mind’ and looks for new methods of storytelling. The title has no release date as of yet.

It was announced one year ago via the first of the Dreadnaught Diaries video series. A second video for the series was released in July during the Xbox First-Party showcase, taking a look into how Ninja Theory is creating a realistic Nordic setting for Hellblade 2 with assets from Iceland and beyond.