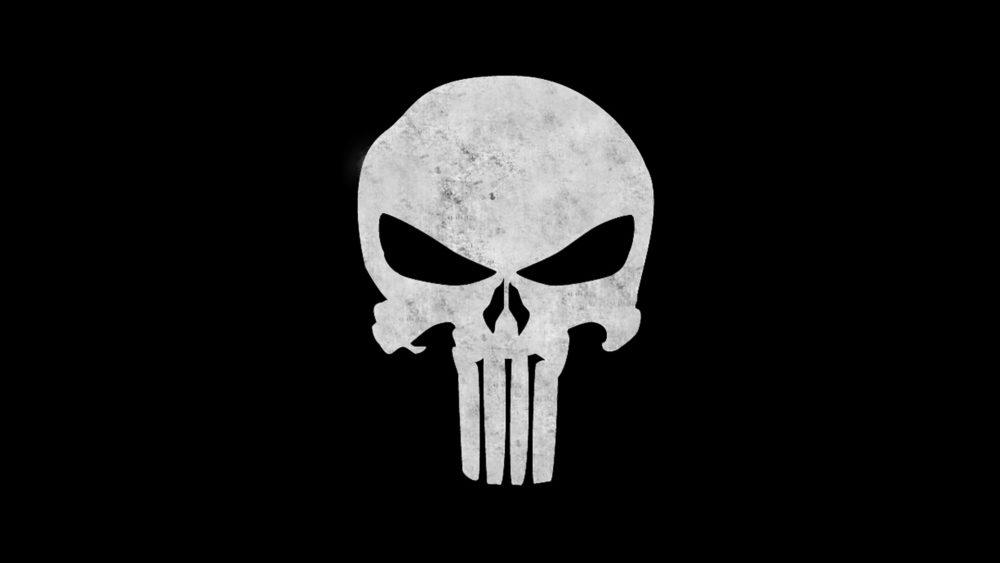 Naughty Dog co-president and creative designer of The Last of Us Part II and Uncharted 4, Neil Druckmann revealed what established IPs he’d like to make a game for.

Asked by Kinda Funny Game’s Greg Miller, the question is purely hypothetical and shouldn’t be taken seriously at all as a hint as to what Naughty Dog is up to next.

That said, it’s still interesting to imagine what it would be like if Druckmann and the team at Naughty Dog decided to make a game set within the Punisher universe.

The Punisher is a really interesting one. I just wrapped up The Last of Us Part II myself and the violent gameplay seen in that title would certainly work well in a game set in the Punisher’s world.

That one seems like it could actually be plausible one day if Naughty Dog ever had the time, and could be given permission to work with the IP.

We get into pure fantasy land though with some of the other choices, though. I’m salivating at the idea of Naughty Dog making a Hotline Miami game, but that is just never going to happen and certainly neither is Half-Life.

That’s fine because once again, this is purely hypothetical. Don’t get yourself hyped for a Naughty Dog developed Cowboy Bebop game please!