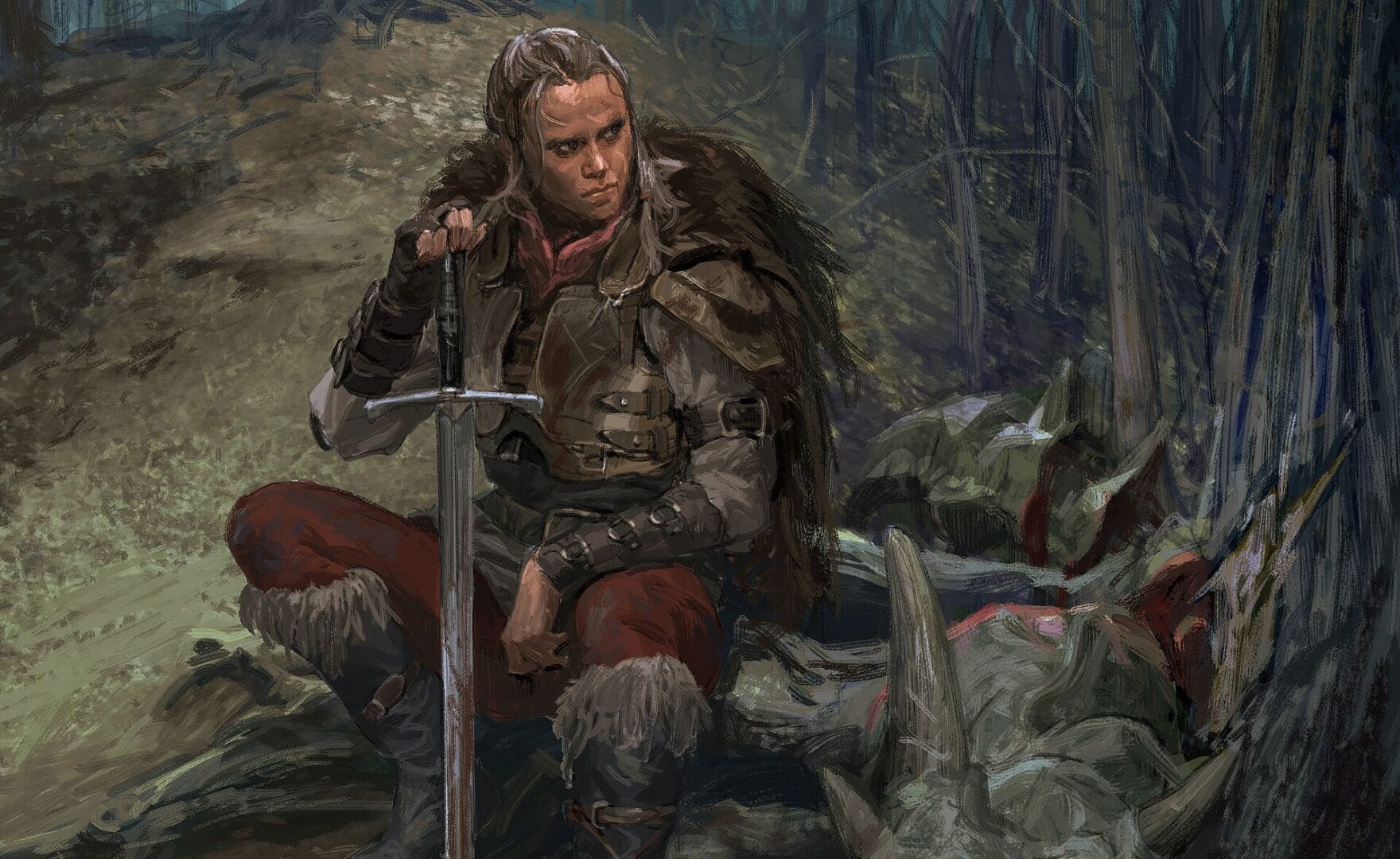 The art posted two months ago on the Artist’s official Artstation page featured a series of female characters in a fantasy setting with the mention “Inspire from new game. You know what I’m talking about…”

This was interpreted by many as some sort of tease or leak of a new game by Naughty Dog, despite the fact that it was fairly obvious that Hyoung Taek Nam meant that the art was simply inspired by a new game, which at the moment he opted not to name.

Apparently, the media hubbub prompted the artist to clarify and the text has been edited, revealing that this is indeed not art related to a new game by Naughty Dog, but inspired by Assassin’s Creed Valhalla, which was “new” when the art was posted.

Considering that this was quite obvious even with the original text, and (contrary to popular belief) professional artists working for major studios don’t go around risking their jobs by leaking unannounced games on their ArtStation page with winking smileys, Twinfinite opted not to report on the speculation when it started.

It’s common knowledge that professional artists don’t draw exclusively for work. They often create personal projects and even fanart in order to hone their skills on their own time or simply for fun. Artstation is full of amazing art and fanart belonging to this category.

Unfortunately, every time something like this happens, many tend to forget or ignore this very relevant detail.

[Thanks for the tip: Sentouhan]