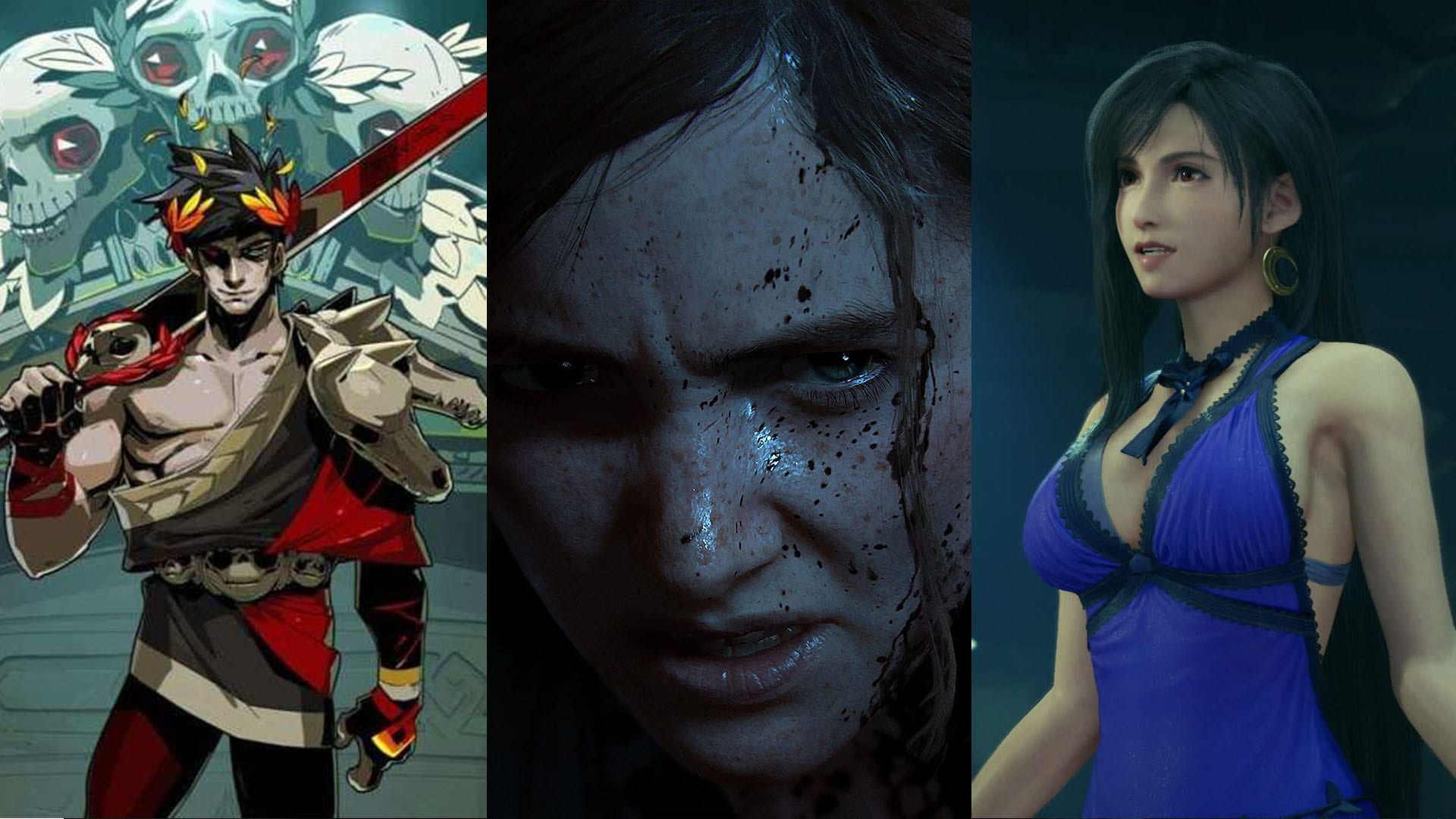 2020 gifted us many awesome games, alongside the beginning of a new generation of consoles. As part of Twinfinite’s yearly awards, you voted for your Readers’ Choice Game of the Year of 2020, and below you can find all the winners.

Ghost of Tsushima is a fantastic game. Not only it’s absolutely gorgeous, but it plays like a dream, and it has a fantastic story like the bloody cherry on top of Sucker Punch’s delicious samurai cake.

We’ve rarely seen homages to a different culture created with as much love and care. It’s arguably the best Japanese game we’ve ever played that’s actually not Japanese.

Animal Crossing New Horizon took the world by storm with its relaxed pace and cute islanders pretty much when the fans needed it the most.

It’s doubtless that it managed to charm many who weren’t among its usual fanbase and even plenty who never played Animal Crossing before. Nintendo certainly crashed the turnip market with this one.

Many expected the Final Fantasy VII Remake to simply tell the story we know and love, but Square Enix went above and beyond, actually adding plenty of new and unexpected elements.

While this proved fairly polarizing among the fans, it certainly appears to have been successful in making us wonder what’s coming next.

Independent games have become a staple of many Game of the Year awards, and Hades managed to charm both critics and gamers with a great story, awesome art direction, and compelling characters.

Roguelike action-RPGs tend to be fairly niche, but Hades broke the mold, drawing a massive fanbase that extends far beyond traditional fans of the genre.

Winner: The Last of Us Part II

The Last of Us Part II has proven polarizing in some ways, but there is no doubt that it has achieved widespread praise from many critics and fans alike.

Many people love Naughty Dog’s latest masterpiece for different combinations of reasons, including super-polished gameplay, beautiful vistas, emotional engagement, a hard-hitting revenge plot, and many more. One thing is for sure: The Last of Us Part II has left a mark on the industry.

That’s it for our Readers’ Choice Game if the Year 2020. Did you vote for one of the winners, or maybe your personal choice didn’t make it? Do let us know how you feel in the comments and please take a look at our own staff-voted GOTY as well.