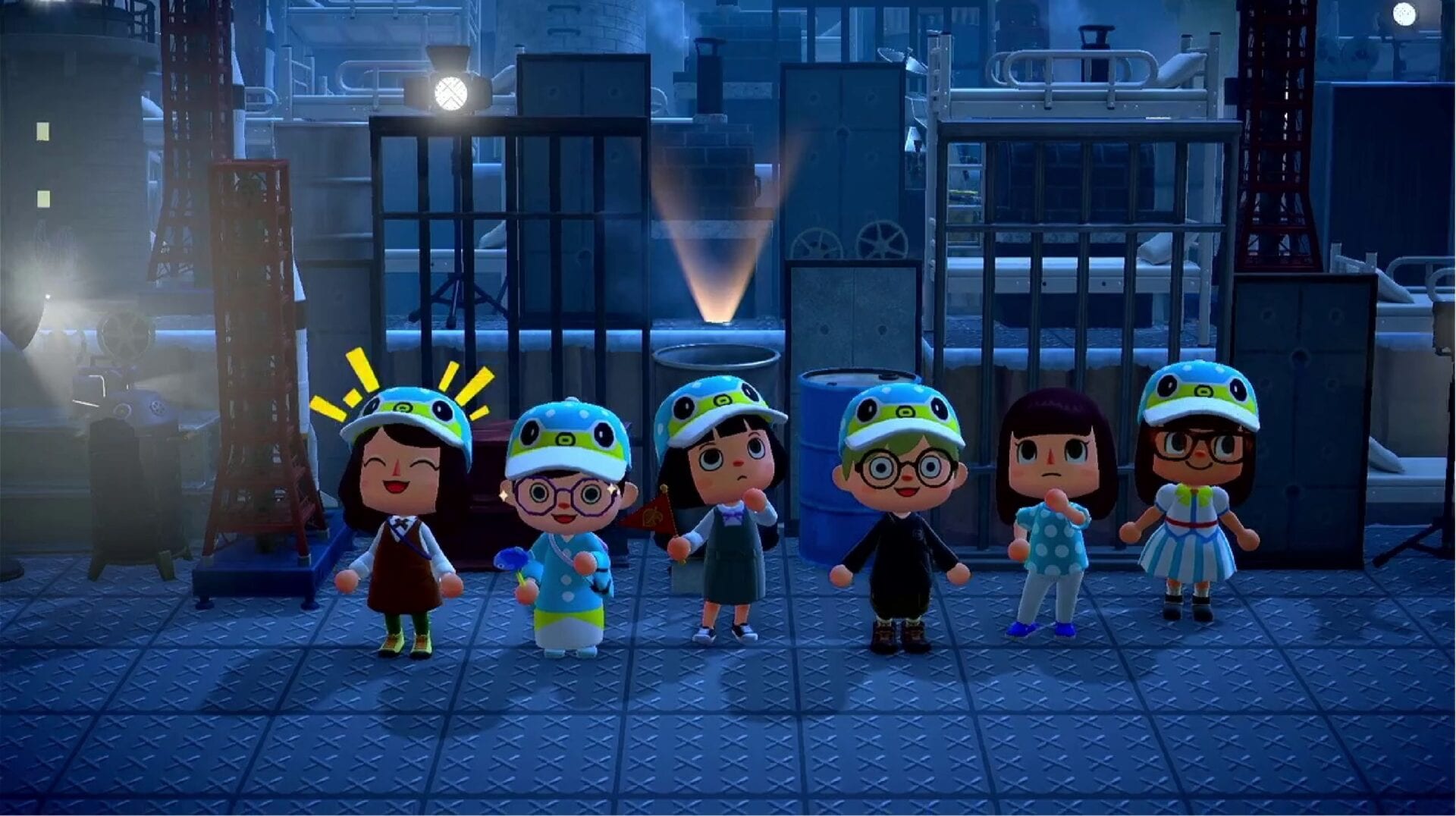 In a time in which traveling is difficult, cities are starting to get creative and Animal Crossing: New Horizons has become a way to connect.

The city of Shunan in the Japanese Yamaguchi Prefecture announced via press release that it created its own island (made by the city promotion workshop “SHU Lab” which includes city officials and citizens) on Nintendo’s ultra-popular game, including a reproduction of several of the city’s attractions.

Now the city is recruiting three groups of seven people for guided tours led by the island’s host Minami-chan. Those are happening on Saturday, Feb. 20, and will be broadcasted on the city’s official YouTube channel.

The Dream Code to access the island will be provided to everyone on the same date, but in the meanwhile, you can enjoy two cute hats:

You can see them below in a trailer and a few screenshots dedicated to the event, and decide if you’re eager to visit Shunan, at least virtually.

If you’re unfamiliar with the game, you can check out our review. It received an honorable mention within our Game of the Year award.