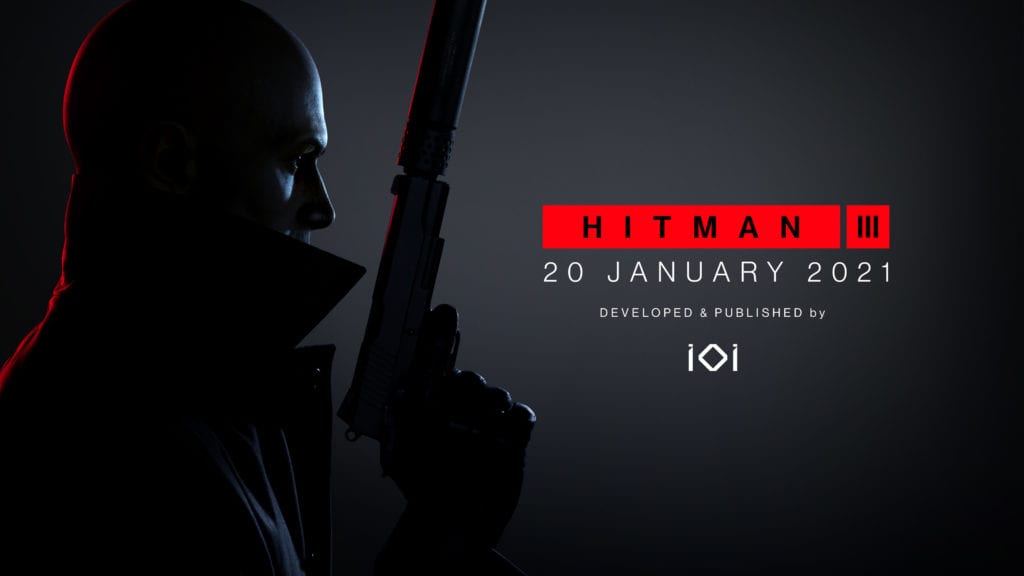 Hitman 3 is set to launch on January 20 for PlayStation 5, PlayStation 4, Xbox Series X, Xbox Series S, Xbox One, Stadia, Nintendo Switch and PC. With the release right around the corner, the developer, IO Interactive, have seen fit to give all the launch details that you could possibly want.

The Nintendo Switch version is only a recent reveal, with IO Interactive saying:

With that out of the way, now to the most important aspect of this launch: the time.

HITMAN 3 will release simultaneously on all platforms at 13:00 UTC on 20 January 2021. To see the exact release time in your timezone, follow this link. This release time will ensure that the IOI teams in Copenhagen and Malmö are best-placed to ensure a smooth launch. At that time, digital copies will be available to play and the games servers will be online.

Both PlayStation and Xbox systems (not an option for PC players, unfortunately) will be able to pre-load the game. They don’t specifically give a date, but it’s usually a few days before launch.

IO Interactive do this give this extra bit of info/bad news:

As for the day one patch:

The game will be 60-70GB (not on Stadia or Switch, of course) and will include all the content from Hitman 1 & 2, though you need to have bought those, they don’t come with Hitman 3.

However, it is worth having owned/played Hitman 2 as there is progression carry over.

All current HITMAN 2 players will be able to carryover their hard-earned progression into HITMAN 3.

After completing the carryover process, HITMAN 2 players will be able to start HITMAN 3 with their existing player profile, XP rank, location mastery levels, location mastery unlocks, challenge progress, challenge unlocks and Elusive Target suits/unlocks. All of those things are what we call ‘progression’. It’s not possible to pick and choose elements to carryover. It’s all or nothing.

However, be extremely careful with this. While it is possible to carry over Hitman 2 data after starting 3, it will entirely wipe your Hitman 3 progress. If you are going to utilize it, it is best to do it right when you start.

For more Hitman 3 launch details such as digital editions and how to obtain access to Hitman 1 & 2 maps go here.