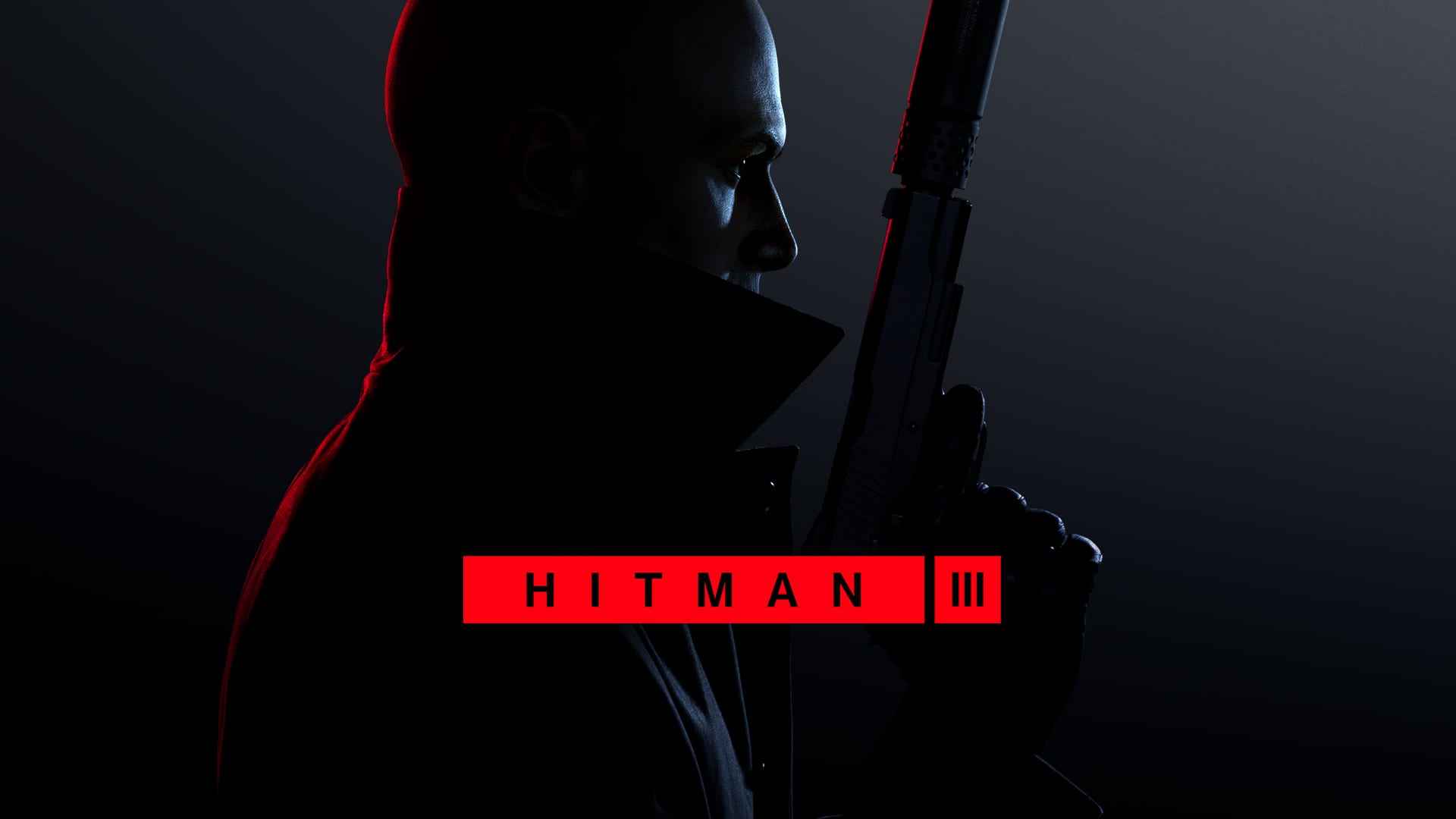 IO Interactive announced last year its anticipated upcoming sequel Hitman 3 would be available on Nintendo Switch via cloud gaming functionality, but it’s only today that confirmation of its arrival day-and-date with console and PC versions later this month, Jan. 20.

The news comes by way of a Tweet from the developer’s official social media channels:

Similar to games like Control, cloud gaming will offer Switch players the chance to experience high-fidelity games that would otherwise not be capable of running on the hardware. Assassin’s Creed Odyssey and Resident Evil 7 Biohazard are further examples of games playable on Switch via the cloud.

For a glimpse of Hitman 3 running on Nintendo Switch, check out the original announcement trailer below.

For more on Hitman 3, the game’s six different locations were revealed and detailed last week, which will see players globe-trot across continents far and wide — from the lush countryside of England to the rugged Carpathian mountains.

Also revealed last week was its superb-looking VR mode which is available initially on PSVR only but will come to other VR platforms via PC in the future.