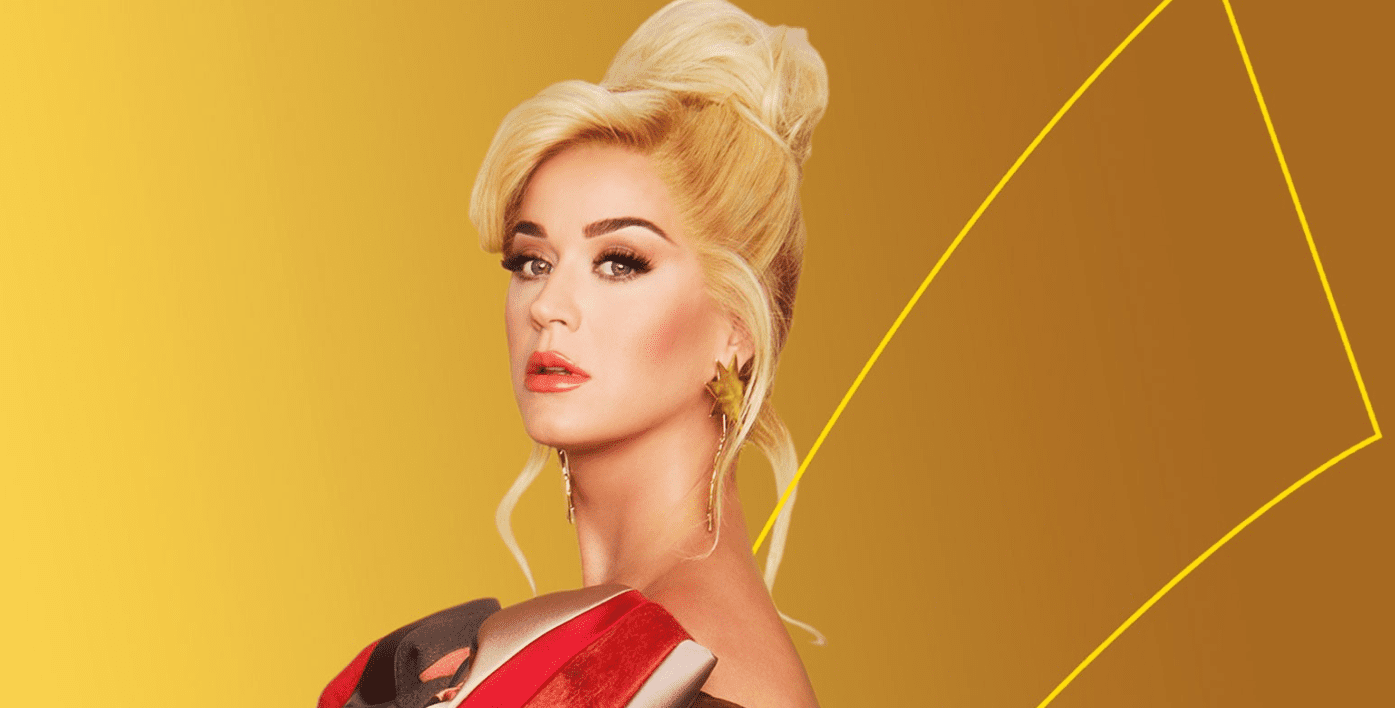 Pokemon’s 25th anniversary occurs this year and The Pokemon Company has plans… we don’t really know what those plans are exactly yet other than releasing a really cute video, but other cool announcements related to games will probably go down at some point this year.

One thing we do know about, though, is that there’s going to be a Pokemon-Katy Perry collaboration where she will participate in creating music to celebrate the anniversary. If you like Katy Perry then it’s probably pretty sweet news!

Personally I’m not a pop guy so it doesn’t really do much for me, but, it doesn’t mean I can’t appreciate Katy Perry’s wild outfits over the years and Twitter user ELA’s (streamer & UX designer at Ubisoft) fantastic attempt to match her outfits with Pokemon.

The mashups are so great that it honestly has me questioning if Katy Perry intended them to be inspired by Pokemon.

Like I don’t know much about her, is this a thing that she did to pay homage to Pokemon? Either way I love it, check out the whole Twitter thread by clicking here or into Twitter down below.