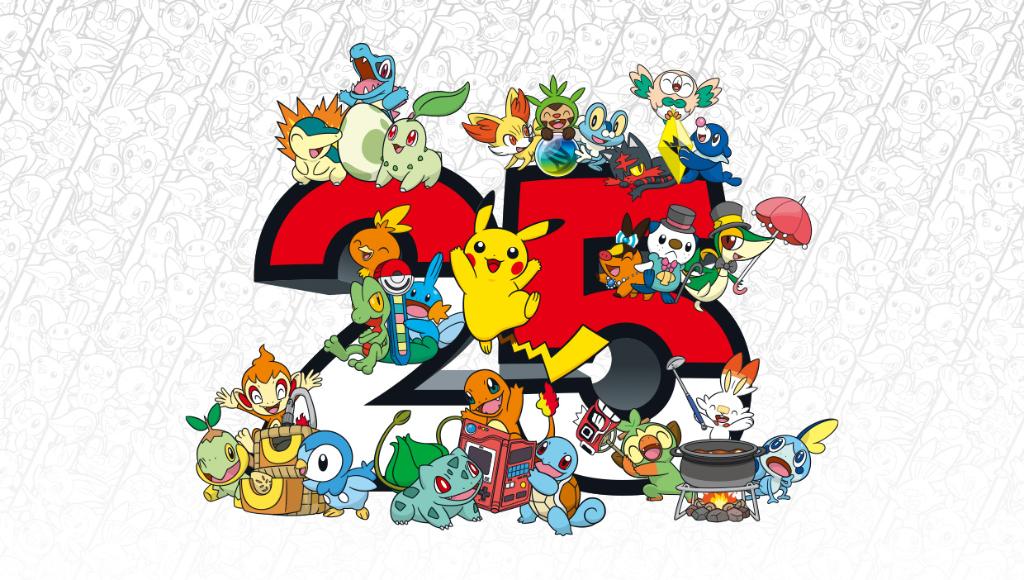 The Pokemon Company kicked off the franchise’s anniversary this morning with a “25 years of memories” video and a surprise collaboration with pop singer Katy Perry.

The celebration video walks us down memory lane in the style of a Rube Goldberg Machine. A Poke Ball travels through many contraptions, showing us how the franchise has grown over the past quarter of a century.

We see the Poke Ball roll by every aspect of the franchise: video games, TCG, anime, merchandise, Pokemon GO, and more. There are several appearances from popular Pokemon, especially Pikachu, with every generation represented.

The end of the video reveals the collaboration with Katy Perry, who will be creating music to celebrate Pokemon’s 25th anniversary.

Other collaborations with Pokemon this year will include Build-a-Bear, Levi’s, McDonalds, General Mills, Jawards, Scholastic, Mattel, Funko, PowerA and The Wand Company (thank you to Serebii for this information).

The Pokemon 25th Anniversary celebration website teases that there will be plenty to look forward to throughout the year when it comes to the video games, anime, and merchandise. They tease that big announcements are to come.

The celebrations begin by revisiting Pokemon regions of the past, starting with the most recent region, Galar. The Pokemon Twitter invites trainers to share their memories from this region.

As for specific announcements regarding upcoming games and more, we’ll have to stay tuned.

You can watch the “25 years of memories” video below, and be sure to check back with Twinfinite when more is announced.