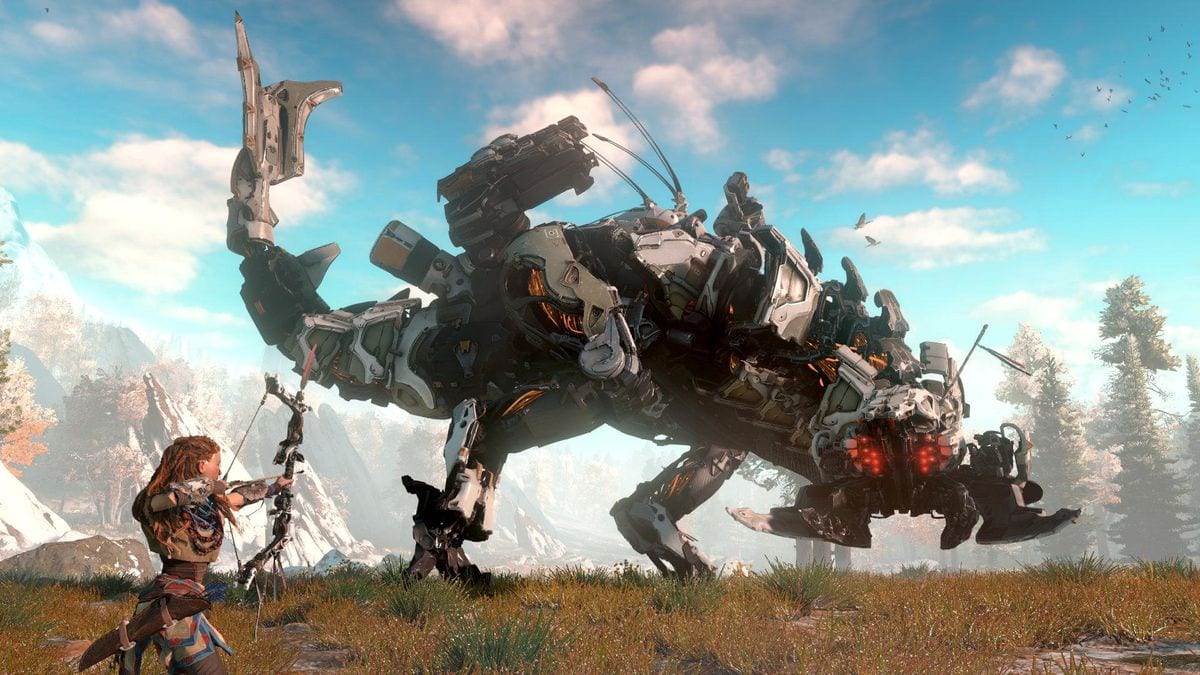 Horizon Zero Dawn: Complete Edition was released on PC last year, which was a pretty big deal, especially considering that the open-world RPG from Guerilla Games was originally launched as a PS4 exclusive title. The bad news is, the PC port wasn’t exactly very well-optimized.

While we didn’t run into any major, noticeable issues during our own playthrough, it’s clear that many other players did, and were experiencing crashing and frame rate stutters. Since the PC release, Guerilla Games has been pushing out patches and fixes to help to stabilize the port.

Now, patch 1.10 is finally available, and this is going to be the last patch that the PC port gets as Guerilla Games turns their focus towards developing Horizon Forbidden West, the highly anticipated follow-up to Aloy’s initial adventure.

“As our team continues development on our upcoming title Horizon Forbidden West, we are shifting to less frequent updates for Horizon Zero Dawn Complete Edition for PC after this patch. Please note that we will continue to monitor our community spaces as always!
We want to thank you all for your continued support and for sending in your crash reports over the past months. The information we received through your reports was invaluable to further investigate and help fix some of the trickier issues that we fixed in Patch 1.10.”

The developers state that updates will be “less frequent,” which likely means that unless any other major game-breaking bugs pop up, this is probably the last patch we’ll get on PC.