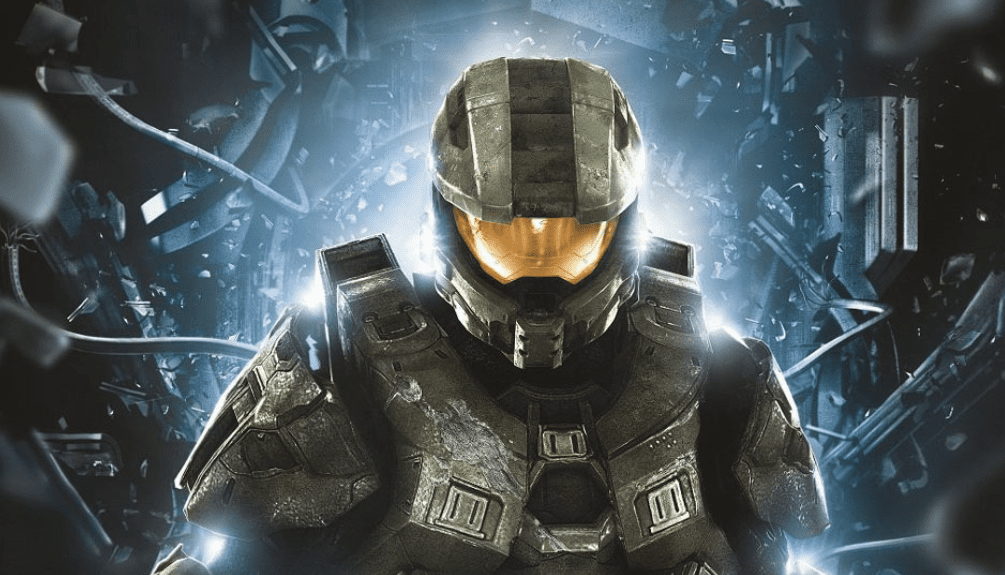 With Halo Infinite set for a fall release window, 343 Industries has committed to delivering monthly Inside Infinite updates so that the community can keep up with the game’s development progress and learn more about what they can expect from the latest entry in the series. This week saw the release of the first Inside Infinite post for 2021, and it gets pretty technical.

The post featured a Q&A session with Halo Infinite’s Sandbox Team, who went over a few elements about how the sandbox was going to work in the game. The team went over the Halo Combat Doctrine, which essentially outlines several aspects of combat and gameplay in Halo Infinite, and was broken down into several player goals that the team had to make sure they’d be able to achieve in development.

For instance, The Dance is a principle in the Combat Doctrine whereby players should feel that “combat is in their hands to win or lose” and the developers have several key ingredients to keep in mind while focusing on this goal such as “the right balance of kill time, movement, using a diverse sandbox, energy shield based health model, etc.”

The team also goes over the role of vehicles in Halo Infinite, referencing the iconic Warthog and how it can be used in the game. It’ll have no problem going over rocky areas and rough terrain with its large tires for instance, while the antigrav capabilities of the Ghost simply lets you boost through such terrain.

Suffice it to say that the team views vehicles as important “long-term tempo pieces for encounter” and they can be used to create diverse encounters and experiences in the game.

You can read the full article and Q&A session here. Halo Infinite is set to be released for the Xbox Series X|S this year.