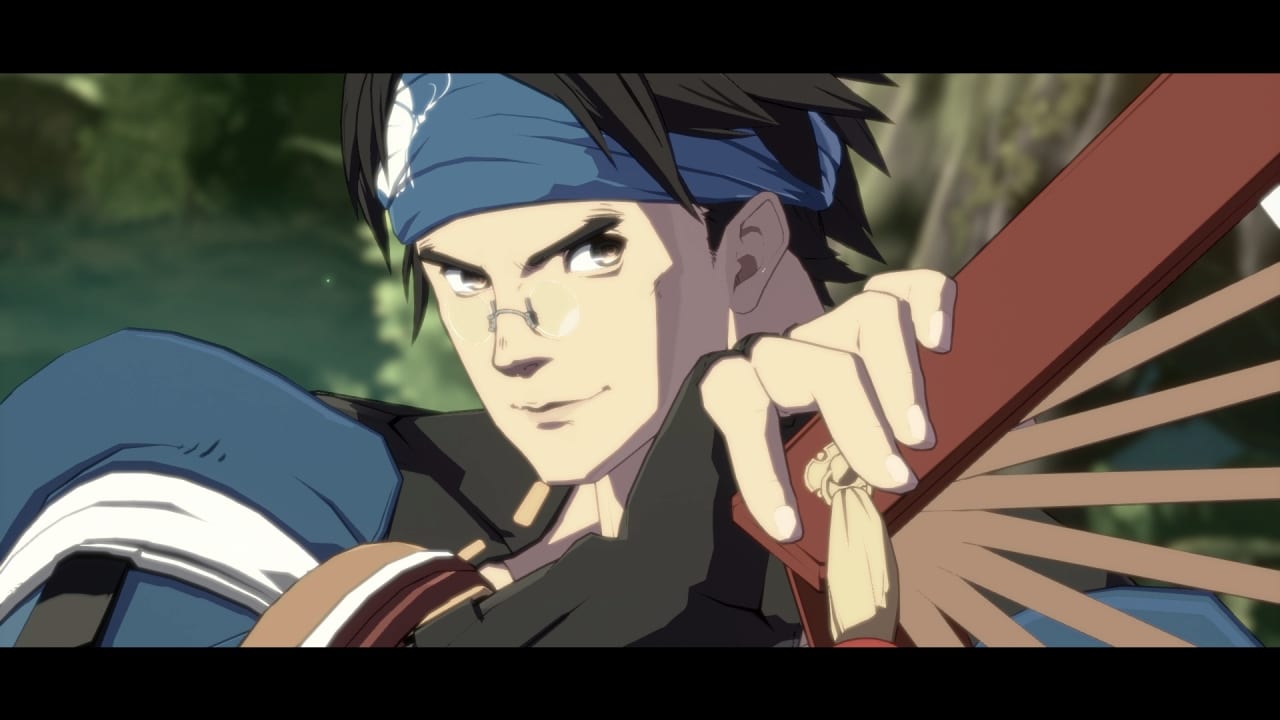 We get to see more of returning character Mito Anji, his flashy moves, and his new look.

We also learn from the press release that the previous voice actor Tohru Igarashi was unable to reprise his role, and will be replaced by Nobutoshi Canna.

You can check the gallery out below.

We already know that the next character reveal is coming in February. It should be the last of the initial roster of the game, which will include 15 characters.

If you want to see more of Guilty Gear –Strive–, you can also check out the latest gameplay, the original announcement from EVO 2019,  an earlier trailer showcasing  Sol Badguy and Ky Kiske, and teasing May. Another trailer revealed Axl Low, one showcased more of his gameplay, the previous promotional video unveiled Chipp Zanuff and Potemkin, the one showcasing more of the two and unveiled Faust, another with more gameplay, one showcasing Millia Rage and Zato=1, another revealing Leo Whitefang and Nagoriyuki, and one showcasing Giovanna.