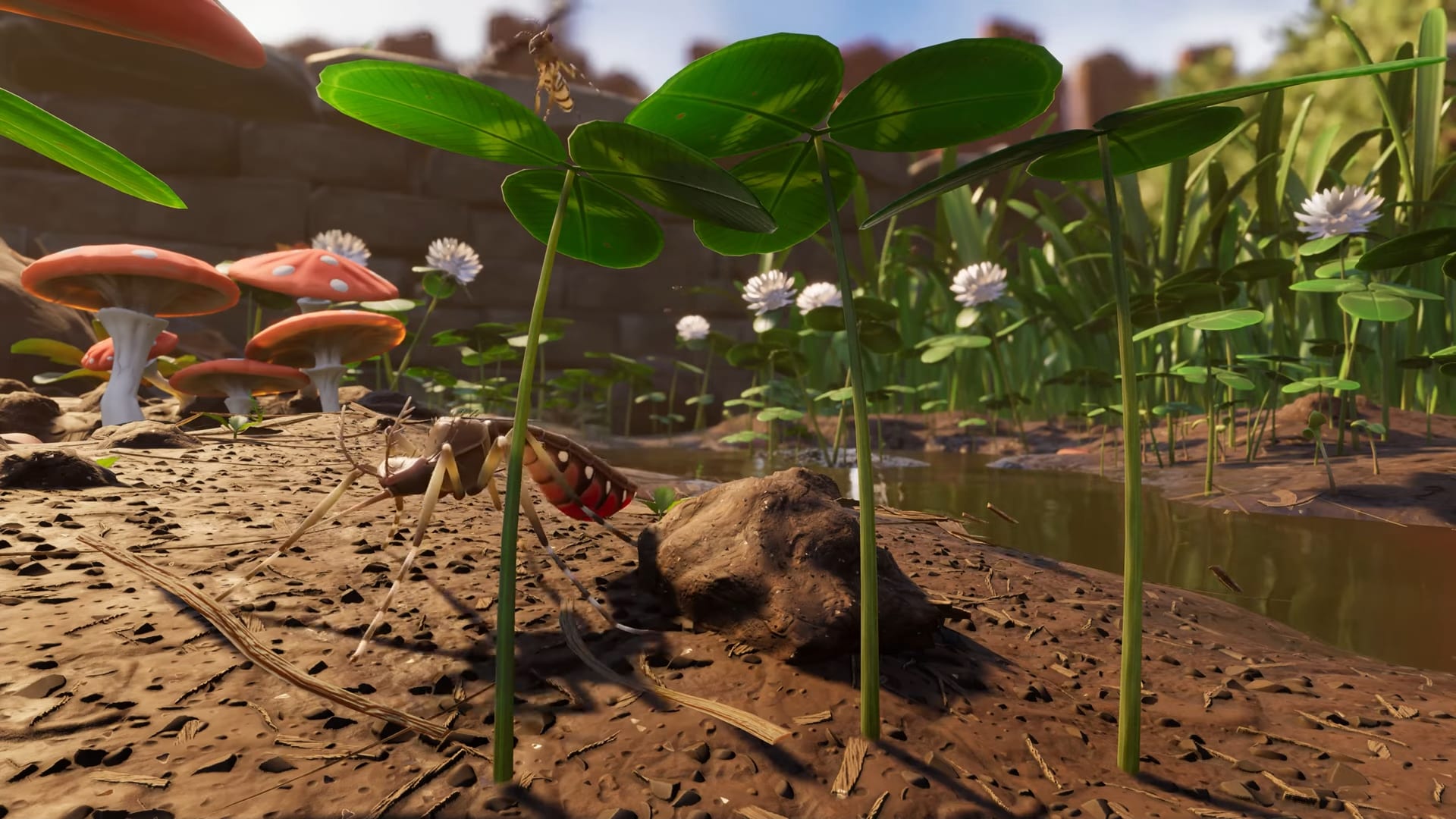 Players will also receive a new perk called Barbarian which increases club damage, though the update has slightly decreased the durability of bone weapons.

The update also includes other slight fixes such as “Gnats will get happy after boops more consistently” and “Aphids will now face the correct direction when descending grass blades.” Check out the full list of fixes in the official patch notes.

Grounded is now available in Steam Early Access on PC and the Xbox Preview Program across Windows 10 PC, Xbox One, and Xbox Series X|S.