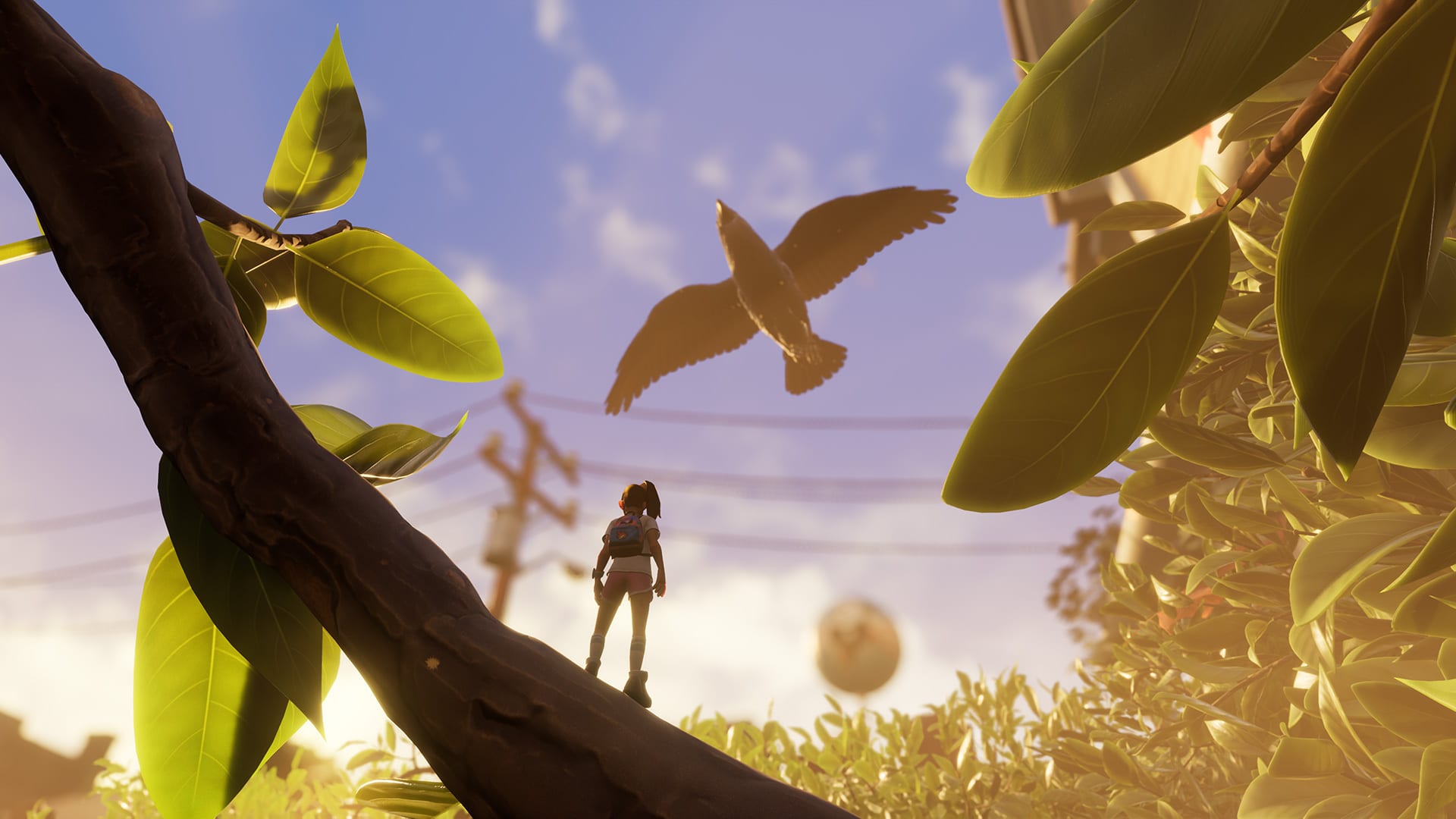 The latest update for Obsidian Entertainment’s Grounded is here, and it adds a slew of tweaks and additions to the title’s gameplay both big and small.

In a post to Xbox Wire made by the developer on Aug. 26, the company detailed the many changes the update would bring, starting with the addition of Player Perks. Through these abilities, players will now be able to enhance themselves with stat buffs, quicker movements when carrying out actions and so on.

Players will be able to equip three Perks at any given time, with more planned for release in the future.

A number of buildable objects will also be added into the game for players to craft. These include fences, tables and a bed, and each object will require materials both new and old gathered from throughout Grounded’s world.

The biggest addition of all though — literally — is the addition of the Bird, a new animal players can encounter. Little was revealed about how it will impact gameplay, but players can use feathers gathered from it to craft tons of helpful new items and equipment.

The full post, and more details on all of these additions, can be found here. The announcement also came with a brief teaser trailer for the Bird, which can be found down below.

Currently available in its Early Access build, Grounded is the latest offering from Obsidian Entertainment. In it, players must do all they can to survive in their backyard after being shrunken down to the size of an ant. The game can be played both solo and with the help of up to three friends, and is set to receive monthly additions and improvements as it approaches its full release.

Grounded is currently available on Xbox One and PC. For more on the game, check out the news from last month that over one million players flocked to the game’s early access period in its first two days of availability.